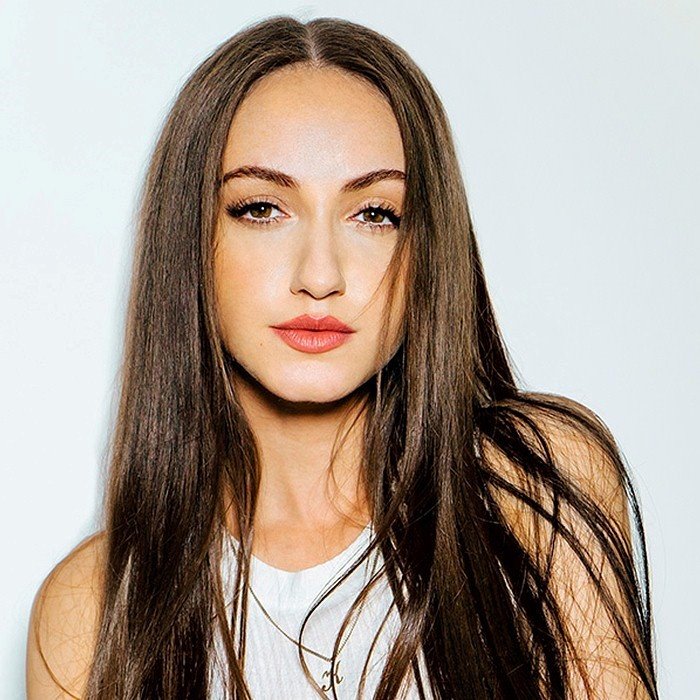 Kate Stewart, (born 16 January 1995) known by her stage name" KStewart " later abandoned and changed to Kate Stewart , is a singer-songwriter from West London. She features on the vocal version of Oliver Heldens's "Koala", and her song "Ain't Nobody" charted at #86 on the UK Singles Chart. She announced her first EP Album named "In The Beginning" that was released on November 23,2018. She appeared in a popular international magazine called "Wonderland Magazine" and on "Clash_(magazine)".
Kate Stewart was born on January 16, 1995 in London ,she grew up in an artist family, her father is a comedian and her mother was a dancer, her brother David Stewart is a producer and songwriter. At 11 years old, she was educated in a musical theatre school at ArtsEd in Chiswick,where she learned singing and acting . Younger she wanted to become a great actress but turned more into the world of music.
In 2014, barely 20 years old ,Stewart's released her first single called "Tell me about that" which she collaborated in concert with British duo Bondax. She then collaborated on music including ""Koala"" featuring by Oliver Heldens, "paradise"featuring with matoma and Sean paul and "Hands" featuring with Yungen, in 2015 Stewart was personally invited to perform her music with the famous French DJ David guetta for the French show Danse avec les stars, Stewart explained in an interview that "she met guetta, she wrote songs with him and he propose her to sing with him for this show on the French version of Dancing With The Stars".
Stewart announced in May 2018 her new project and released her first single "Loving you". She signed her first label with PLATOON which she released her first EP "In The Beginning" for november 23,2018, then abandoned her former stage name "Kstewart", she published her clip video of "Bad enough" on February 11, 2019 with over 20,000 views on Youtube.