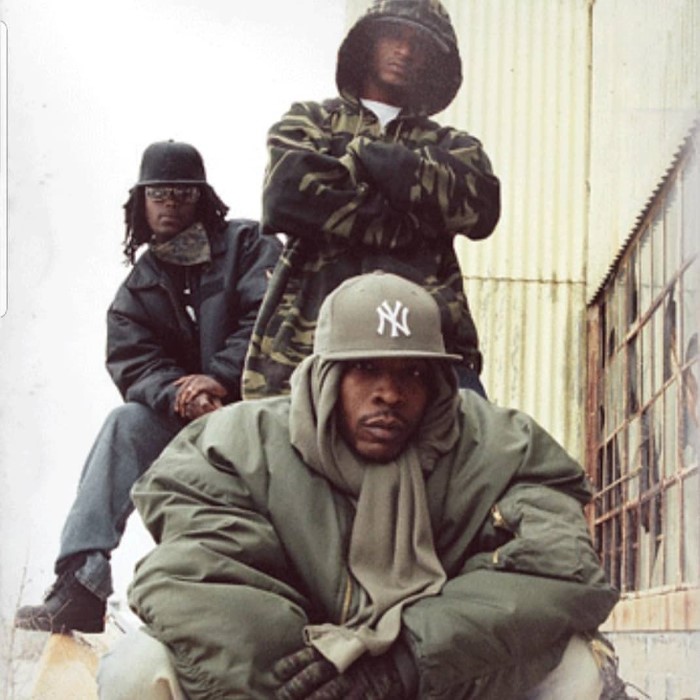 O.G.C. (Originoo Gunn Clappaz) are a Hip Hop group from Brownsville, Brooklyn, New York, consisting of members Starang Wondah (Gunn Clappa Numba One, also known as Big Will, Hurricane Starang and Strang Da Beast From Da East), Louieville Sluggah (Gunn Clappa Numba Two, also known as Hennyville Guzzler or Henny), and Top Dog (Gunn Clappa Numba Three, also known as Big Kahuna and D-O). The group is mostly known through their membership in the Boot Camp Clik, along with Buckshot, Smif-N-Wessun and Heltah Skeltah.
O.G.C. debuted on Smif-N-Wessun's 1995 album Dah Shinin', appearing on the tracks "Sound Bwoy Bureill" and "Cession At Da Doghillee". Later in 1995, they teamed up with Heltah Skeltah to form The Fab 5, and released the single "Leflaur Leflah Eshkoshka", which became a Billboard Hot 100 hit, peaking at #75 on the chart. In October 1996, they released their debut album Da Storm, which went on to sell 250,000 in the United States. Two music videos were released from the album, "No Fear", and a dual video for "Hurricane Starang" and "Danjer" titled "Hurricane Danjer". Though the album didn't receive as much attention or as many sales as the other Boot Camp releases, Da Storm received good reviews, and is seen by some as an underground classic. The three released a group album with the Clik in 1997, titled For the People. The album received mediocre reviews, and the Clik's popularity began to decline. O.G.C. released their sophomore album, The M-Pire Shrikez Back, in 1999. The album received strong reviews, but sold little numbers, and the single "Bounce to the Ounce" wasn't able to make an impact. The trio was missing from the scene until 2002, when the Boot Camp returned with their second group album The Chosen Few. The three temporarily retired as a group, but continued work with the Boot Camp Clik, and were featured on the Camp's third group album, The Last Stand in 2006. In a 2006 interview, Duck Down Records CEO Dru-Ha mentioned the possibility of another O.G.C. album, rumored for release in 2007. Read more on Last.fm. 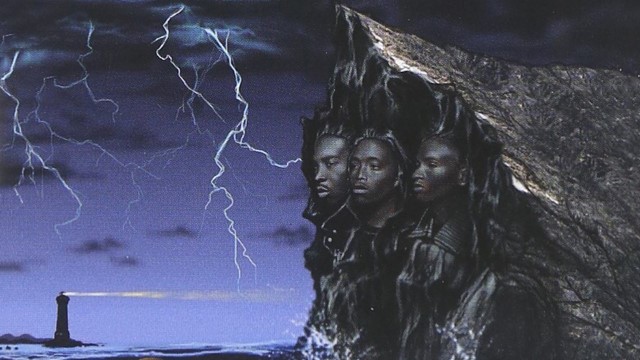