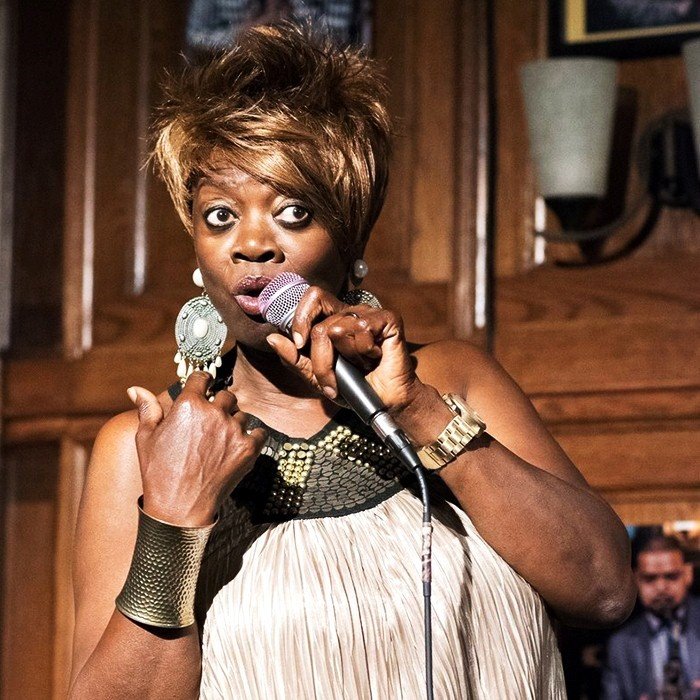 Julia Nixon is a rhythm and blues singer. In the mid-1980s, she began leading a musical group called Julia & Company. The band had two singles that charted on the UK Singles Chart. "Breakin' Down (Sugar Samba)" reached #15, while "I'm So Happy" reached #56. Her first solo album was released in 2007. At the 2009 Wammies, Nixon won the Urban Contemporary Vocalist Award and her ensemble, Julia & Company, won the Urban Contemporary Duo/Group Award.