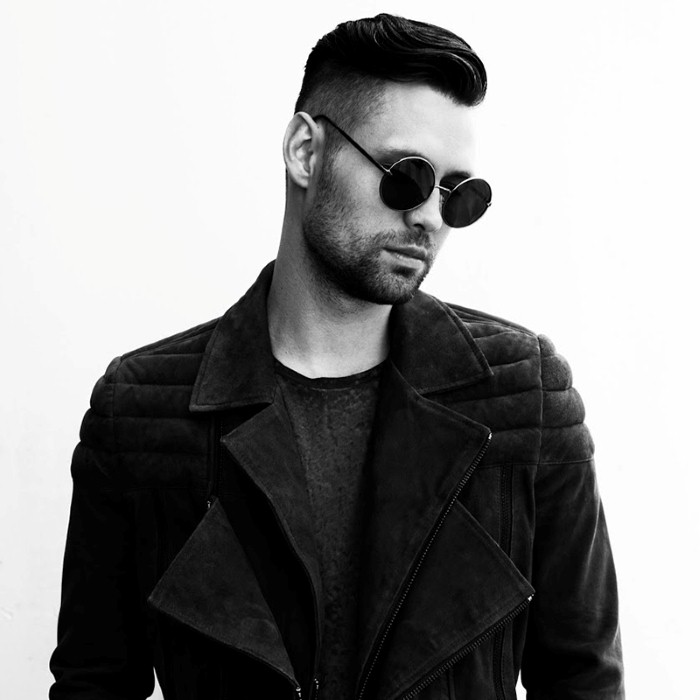 Maurice Oude Booyink (born 1984) is a Dutch DJ and record producer from Almelo, best known under the stage names Inmado and Joe Stone.
After producing for artists such R3hab, Havana Brown, Joe Stone is dedicated to his personal career and joined the label Spinnin' Records in 2015 after winning a "remix contest" organized by this year. He updated the house key titles in the 1990s and made his trademark, and so had his first success with "The Party" by Montell Jordan brought up to date, well ranked in Ireland, the United Kingdom, but also in the Netherlands.
His third single, "Man Enough", was released on February 8, 2016.