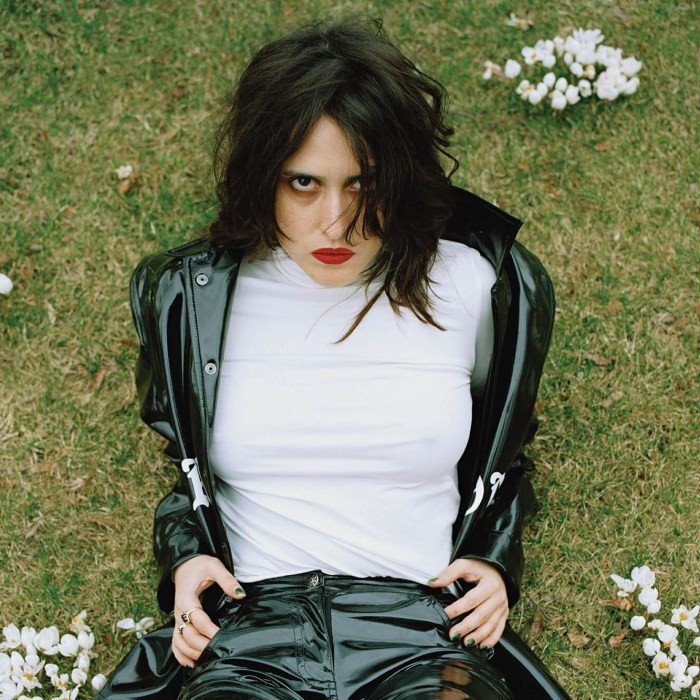 Helena Hauff is a German DJ and record producer based in Hamburg, Germany. She is known for her "stripped-down techno and electro tracks" that are recorded using strictly analog equipment and draws influences from acid house, EBM and industrial music.

Hauff, who has studied fine art, physics and systematic music science, previously worked as a DJ at Hamburg's Golden Pudel Club, where she hosted a night called Birds and Other Instruments. She released her debut record, Actio Reactio EP, in 2013. Following a series of releases from various different labels, including James Dean Brown's Hypnobeat record label, she released her debut full-length album, Discreet Desires, through Werkdiscs records in 2015. The album was listed as number 19 on Rolling Stone's list of "20 Best EDM and Electronic Albums of 2015."

In December 2017, she became the first ever female DJ to be named BBC Radio 1's Essential Mix of the year. She runs her own label called "Return to Disorder". 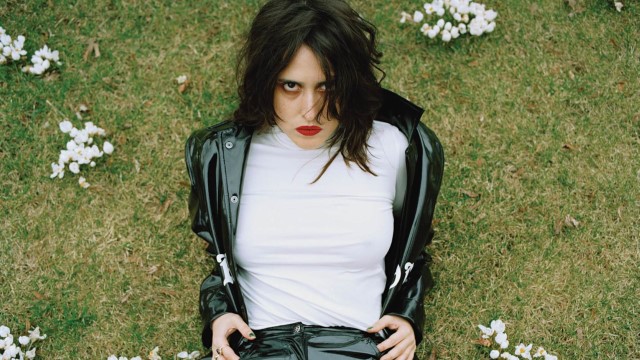