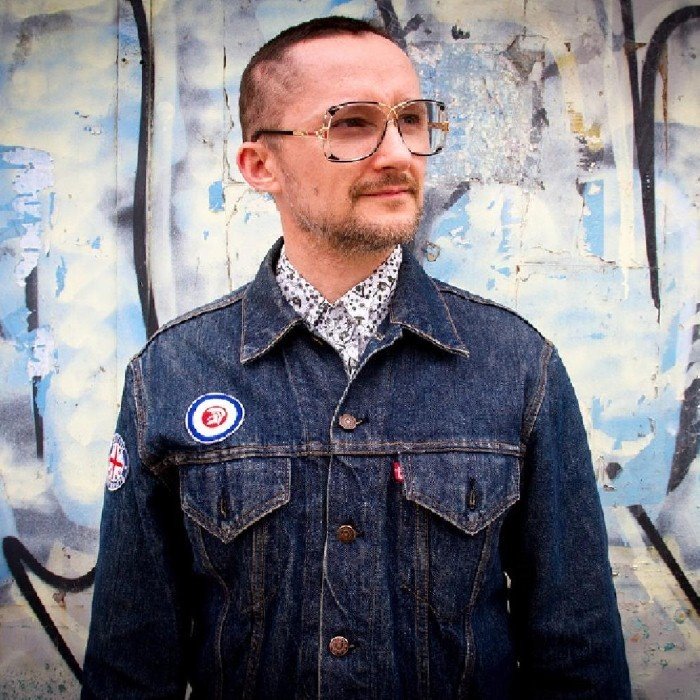 One Self is a collaboration of like minds. Meeting in the rich, divergent music scene of London, One Self brings together DJ Vadim, Yarah Bravo and Blu Rum 13 and a world of possibilities in a musical melting of global ideas.

Vadim's prominent releases on Ninja Tune gave a platform to develop a touring unit of scratch dj's, rappers, musicians and beat boxers. This fluid group was known as the Russian Percussion and rocked over 600 shows worldwide in 3 years.

One Self was a natural progression as the Children of Possibility Album took shape and the unit formed. The One Self band was premiered at Londons famous Jazz Cafe to sell-out crowds, and has gone on to sell out venues including Cargo (London), The Red Club (St Petersburg) and have played at festivals to crowds of up to 14,000 at Hip Hop Kemp (Czech Republic), The Big Chill (UK) and Sonar Festival (Spain).

Vadim's progressive production and adept song crafting is set by the vocal gymnastics of your friendly neighborhood MC, Blurum13 and the sultry spoken word of the Mistress of Poetic Invention, Miss Yarah Bravo. The debut album, Children of Possibility has received worldwide acclaim and is still just a glimpse of what will be to come from this group. Sharing their passion for life, music and performance with their audience, One Self aim to leave you with a smile on your face, a lift in your step, and an elevated soul. Read more on Last.fm. 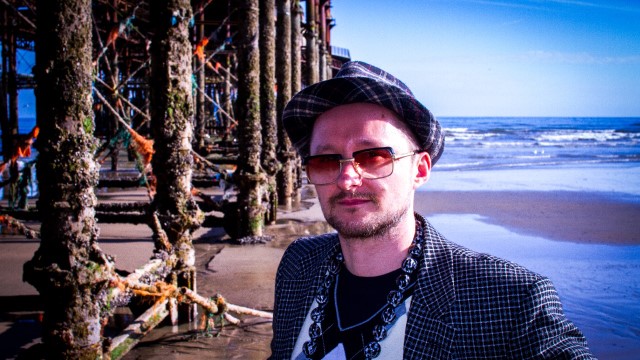 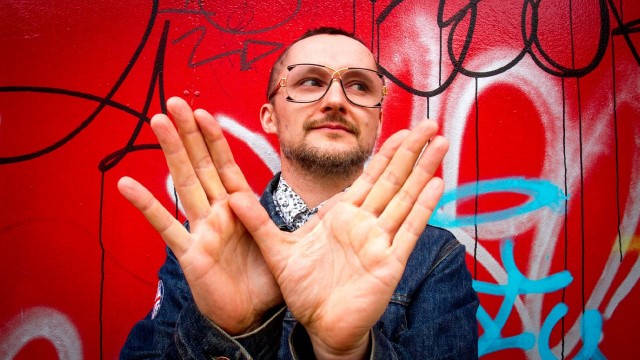 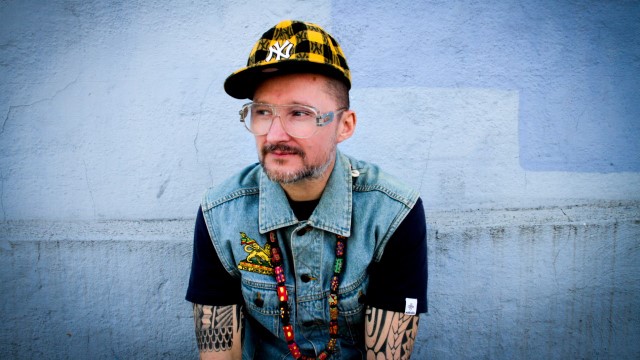