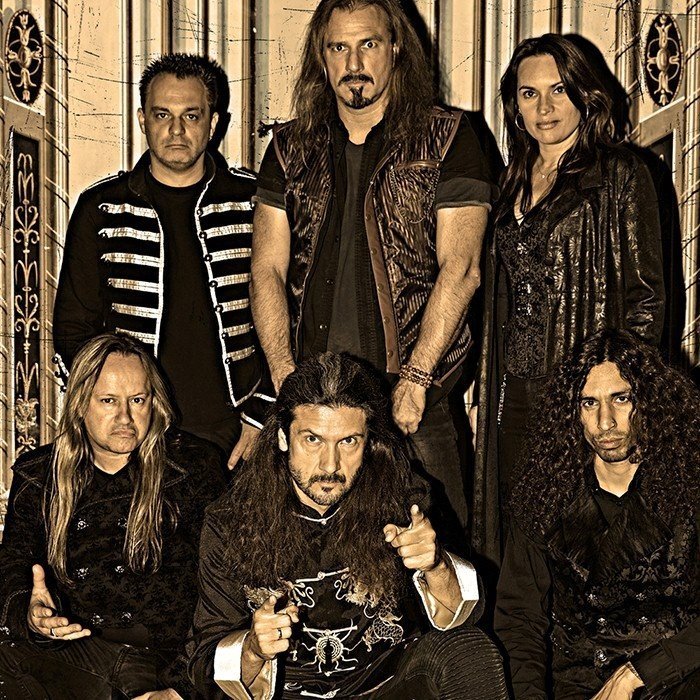 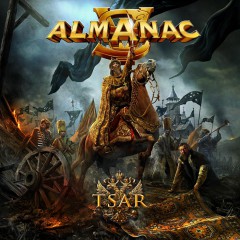 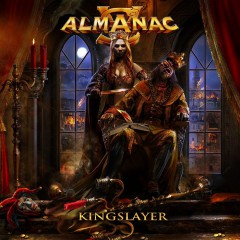 After 15 years and 10 CD’s as guitarist, producer and composer for the German Heavy Metal institution RAGE and with hits penned by him like Down, Soundchaser, War of Worlds, Straight to Hell (well-known from the German blockbuster movie “Manitou’s Shoe”), Carved in Stone, Forever Dead, Empty Hollow and Cleansed by Fire, Victor Smolski now continues his musical career with his new group ALMANAC.

The guitar virtuoso’s composition “Suite Lingua Mortis”, released first on the successful 2006 RAGE record Speak Of The Dead, built the Classical foundation for the new, more versatile yet even playful LINGUA MORTIS ORCHESTRA sound and their LMO release in 2013, which scored a big success by outselling all most recent RAGE releases and charted in Germany at #24 on the official album charts.

This successful story now continues with ALMANAC who add a powerful touch of heaviness to LMO’s unique sound. The Belarus-born guitarist with this new group is joined by former LMO band members Jeannette Marchewka (vocals), the “Orquestra Barcelona Filharmonia” with Enric Garcia on keyboards and “White Russian Symphony Orchestra”.

New members are Tim Rashid on bass and Athanasios "Zacky" Tsoukas on drums.

"We regret that Andy had to leave the band in January 2018 due to remaining private time-schedule problems. Of course we have full understanding for this and thank him for the great time together and wish him all the best."

For all the members of ALMANAC the debut album is a new, exciting, and very interesting chapter that has now begun. Traditional power metal in conjunction with classical music, world music with a modern sound are making ALMANAC an absolute listening experience.

Fans with an interest in deeper subjects including history and culture will also be able to dive into a new world with their first album, which combines historic and modern parallels that will surprise many.

From the warlike nomadic horsemen in the steppes of Russia, to the Tsardom, Ivan the Terrible, warlike Cossacks who dominate the Tatar, the siege of Constantinople and the Mongol invasion are stories about battles, wars, intrigue, conquest, terror, power and love that can be heard vocally using the different styles of the singer’s voices.

Since the band was founded two years ago, ALMANAC played around 50 shows in 10 different countries, their first CD "Tsar" was also nominated at the Metal Hammer awards as best debut album 2016. Actually, the band members are working on a new CD production.

ALMANAC recorded their second longplayer entitled »Kingslayer« at HeyDay Studios in Wuppertal, Germany, which has been released on November 24th 2017 via Nuclear Blast. Even there was hard christmas competition, »Kingslayer« reached position 71 at the Viva charts. ALMANAC has played a headliner tour in Russia just for release of »Kingslayer«.

»Kingslayer« is the logical follow-up to »Tsar«, just more compact, heavier and faster. The previous live experiences could be perfectly permitted during the recordings. The band got closer and well attuned, you can feel this unified energy within the new tracks. »Kingslayer« is a crafted metal album with a lively power sound!"

In 2017 and 2018 ALMANAC played a lot of shows worldwide and in the beginning of 2019, ALMANAC are going to start a headliner tour and playing some festivals. Check for more information www.almanac.band Read more on Last.fm. 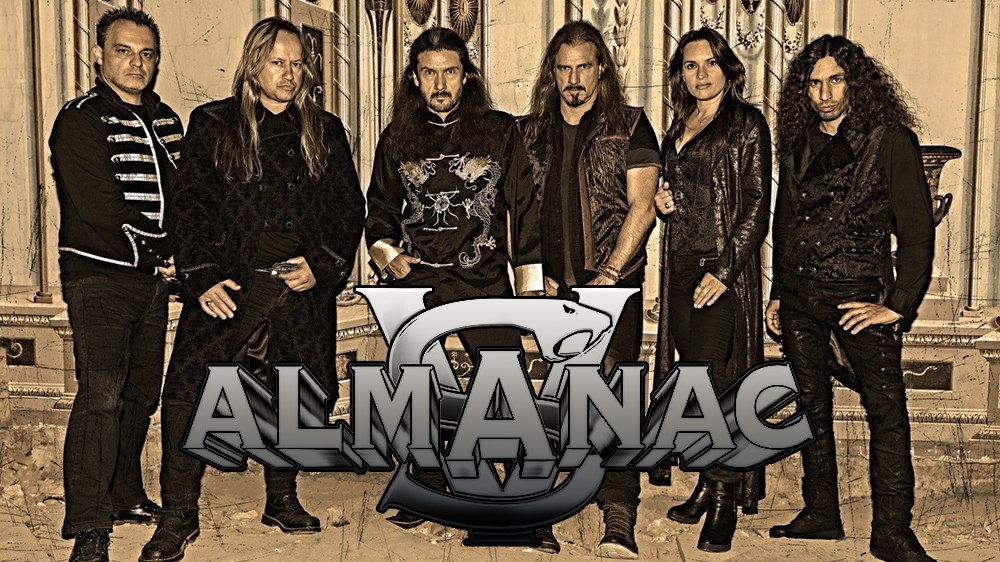