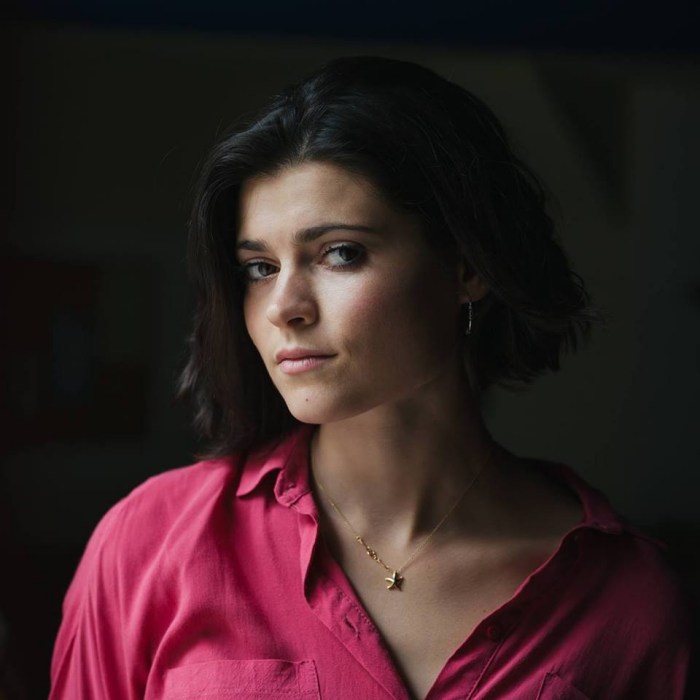 Hattie Briggs is a 25 year-old singer, songwriter and multi-instrumentalist, originally from Chichester but currently based in London. An independent artist and regular busker at Network Rail stations, she was fortunate enough to be spotted by platinum-selling singer, Alfie Boe, while she was performing in Paddington Station in October. A fan of Alfie Boe since seeing him in Les Misérables a few years ago, she was understandably surprised and thrilled when he came up and put money into her guitar case, and even more so when he messaged her on Instagram complimenting her voice. Hattie will soon be joining Alfie as the support artist on his 21 date UK tour starting on March 17th in Cardiff and finishing at The Royal Albert Hall on April 17th. In a recent BBC Radio London interview with presenter Jo Good, Alfie said ‘I found her busking at Paddington Station and she's incredible, she's very very cool.’

Since making the decision to drop out of a Russian degree in her second year at Oxford University, Hattie has released several EPs, two critically acclaimed albums, had airplay on BBC Radios 1, 2, and 6 Music, and embarked on tours around the UK, the Netherlands and the U.S.. Festival appearances include "The Great Escape" Brighton, "Secret Garden Party" and a showcase in the Club Tent at Cambridge Folk Festival. Named the first ever winner of Fender Undiscovered Artist of the Year in 2017, Hattie won the prize of supporting Lucy Rose at the prestigious O2 Shepherd's Bush Empire. Other artists that she has opened for include chart topping duo, Ward Thomas, at the O2 London’s Brooklyn Bowl, Lauren Aquilina, Stornoway, John Smith and Seth Lakeman.

Influenced by Joni Mitchell, Foy Vance and Jeff Buckley, Hattie writes and sings straight from the heart, bringing together pop, folk and electronic influences, which she delivers with honesty and intent.