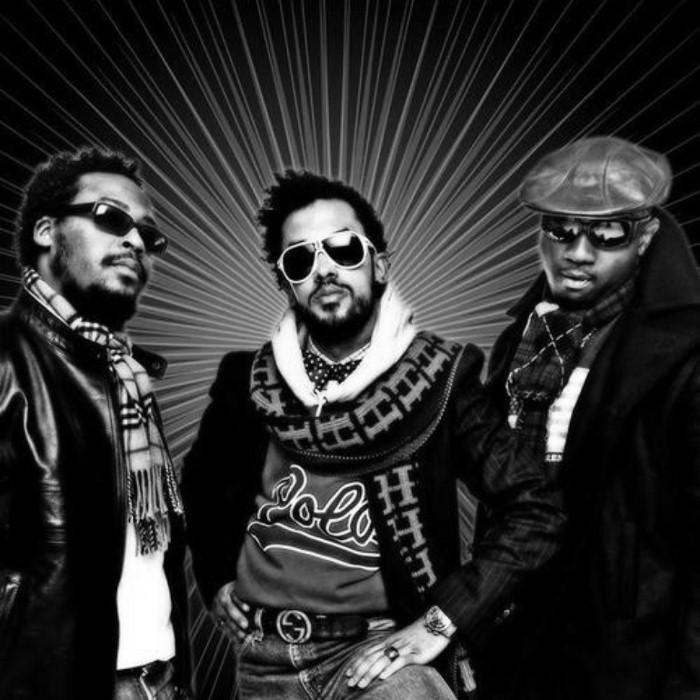 Sa-Ra is an electronic hip-hop/R&B group based in Los Angeles, California, also known by their full name, Sa-Ra Creative Partners. Pronounced "Sah-Rah", Om'Mas Keith, Taz Arnold, and Shafiq Husayn comprise the partnership and their name translates roughly to "the children of God."

Sa-Ra consisting of members & founders (Om'Mas Keith, Shafiq Husayn & Taz Arnold) formed in the late 90s from a trio of industry producers, musicians, and executives who had diligently worked in a multitude of high-profile music productions and business ventures prior to the group's inception. Sa-Ra's various remixes, collaborations, singles, and productions circumvented the globe, instantly propelling them to the forefront of the underground during the early 2000s. Their discography includes songs with artists as established as Jurassic 5 and Pharoahe Monch. They had previously been signed to Kanye West's G.O.O.D. Music label, where they planned to release their debut full-length LP, reportedly entitled Black Fuzz. Sony Urban has since been Dissolved by parent SONY-BMG, and the group, free from restriction, negotiated an unprecedented non-exclusive deal with pioneering independent label Babygrande. Their unique sound, including vintage soul, spacey electronic/euro POP, and true hip-hop & jazz elements, along with atypical vocal harmonies, and unusual sonic effects (using vintage synthesizers ), has generated a considerable amount of buzz in the underground, despite the fact that they have yet to release a major-label-distributed single or album. Read more on Last.fm. 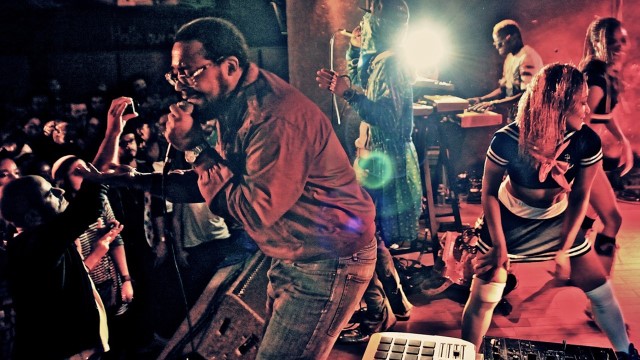 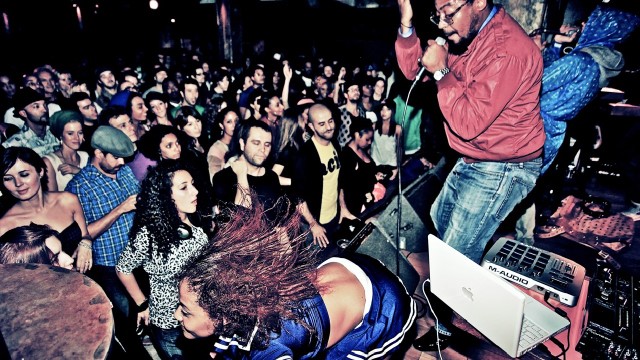 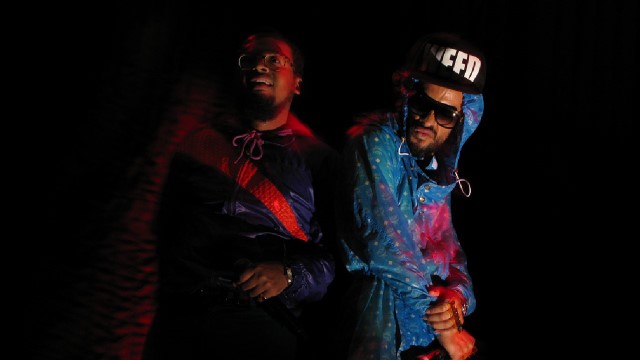