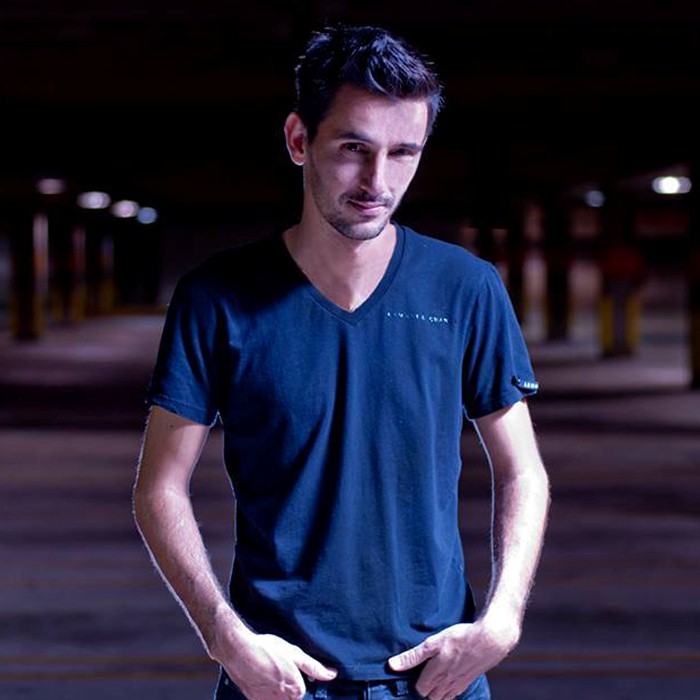 DJ and producer. He contributed to the world success of the "French Touch" of House music. With an early love of music, heavily influenced by his father’s record collection, Richard grew up listening to classic Jazz, Funk and Disco acts such as George Duke, Crusaders and Chic. He began to record solo in 1999 with 'I Need You'.
He is the founder of G-High Records and Pyramidal Records
.Real name Richard Grey, born Richard Christian Rene Jacquin, has had a sparkling career to date. His own brand of energy fuelled House has gained him a solid worldwide following, a plethora of releases on global labels such as Subliminal Records, Illegal Beats, Pacha Recordings, Joia, Gossip, Pyramidal Records and enabled him to play at some of the worlds leading clubs and events such as Pacha, Ibiza, Ministry Of Sound London, Queen Paris and SET Miami, Marquee Vegas, Playhouse Hollywood, Provocateur NYC, Arkadia Miami.
Throughout the years, Richard has also remixed and produced alongside a staggering array of A-list talent including Shakira, Bob Marley, Junior Jack, Armand Van Helden, Harry 'Choo Choo' Romero, Ron Carroll, Paul Johnson, Robbie Rivera, Luciano Ingrosso and Erick Morillo who also became his mentor and made him a long term in-house producer at Subliminal Records.