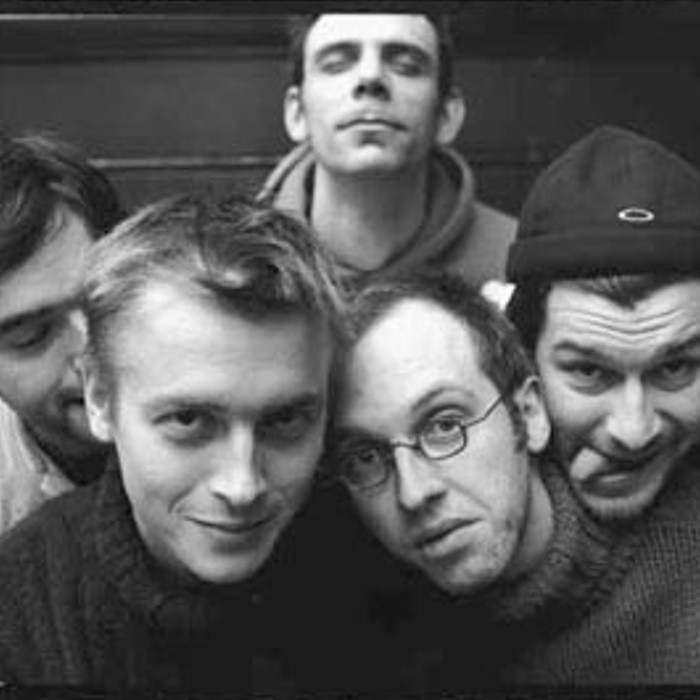 Also known as The Wawa's, started up in the summer of 1997, split up in 2006. The four original group members met in Jazz Studio in Antwerp, Belgium and started a rhythm quartet: Winok Seresia (drums, trumpet), Steven Van Gool (double bass), Stefaan Blancke (trombone, saxophone) and Kobe Proesmans (percussion). Together they went to Havana for schooling and came back as a party-band.

Eagerly they adopted Simon Pleysier as a guitar player and debuted their first album, Voor Mama (For Mummy), in 1999. A two year period of touring in Belgium, Holland, Spain and Italy ended up in their second album, ABCD. This album was recorded live at Ancienne Belgique in Brussels and portrays that touring period beautifully.

In 2002 the Wawa's proclaimed themselves actors and discovered children's theatre. A taste of this adventure can be found on the mini-cd Wawakristalla. It is this path of children's theatre that one of the band members followed after the split up, as Kapitein Winokio.

End of 2002 brought some more tours to Spain and Moscow, for good or for worse. Spring of 2003 marks the parting of percussionist Kobe Proesmans. He continued doing many things, like recording as a member of the Antwerp mambo band El Tattoo del Tigre, performing with Think of One and accompanying Gabriel Rios and Jef Neve for a intimate jazz tour in 2009-2010. The Wawa's were four for some time, but eventually Proesmans was replaced by Babs, while also Wouter De Belder had joined the band to play the violin and keyboards.

The summer of 2004 sees the boys back on the road, in the studio preparing their next and last album. W.A.F. (White Afro Funk), produced by Peter Revalk (ex-Wizards of Ooze) was issued in 2005. Two more band members leaving in 2006 was the end of Wawadadakwa. Read more on Last.fm. 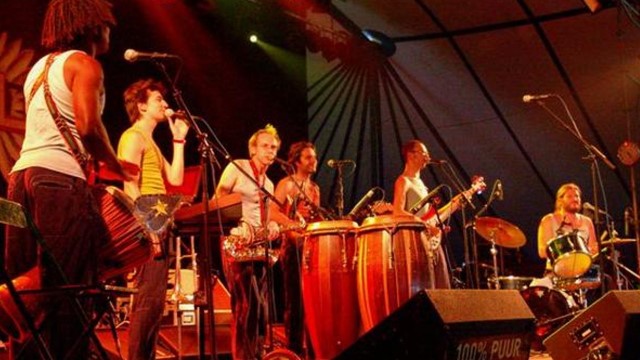