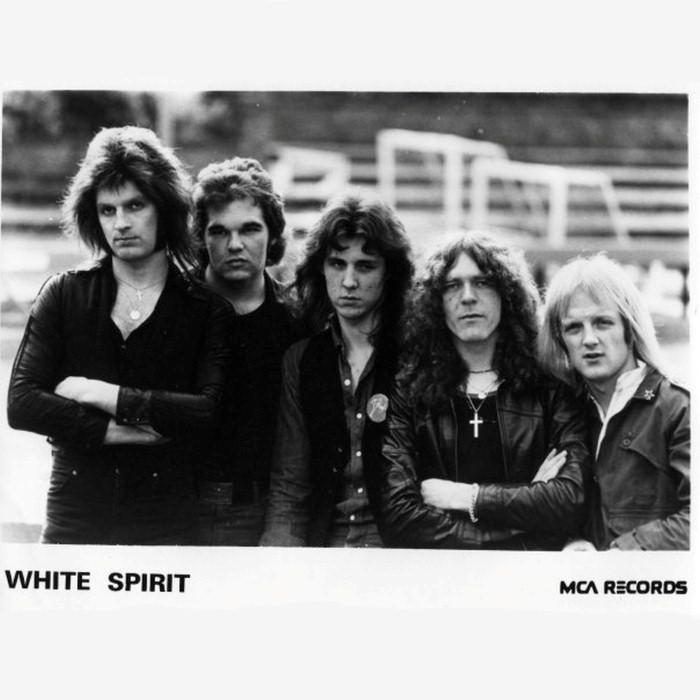 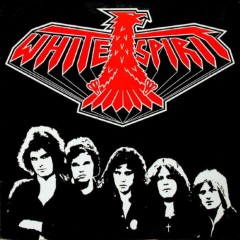 One of the many bands associated with the New Wave of British Heavy Metal, White Spirit is now mostly remembered as the first appearance of guitarist Janick Gers, who later went on to greater fame with the Ian Gillan band and Iron Maiden.

Formed in 1975 by Gers and drummer Graeme Crallan, White Spirit bided their time as the punk revolution unfolded, eventually completing their lineup with vocalist Bruce Ruff, keyboard player Malcolm Pearson, and bassist Phil Brady. Latching onto the fast-rising movement known as the New Wave of British Heavy Metal, the quintet issued their first single, "Back to the Grind," in May 1980 through Neat Records. While many of their peers were looking to Black Sabbath, Judas Priest, or Motörhead for inspiration, White Spirit's organ-heavy sound was heavily influenced by Deep Purple -- a rare choice at the time, believe it or not. Picked up by MCA, they released an eponymous album in September; but when it failed to chart, the label lost interest, pulled what small promotional resources they'd committed to begin with, and the band quickly fell to pieces, disbanding in early 1981. A half-baked resurrection took place a year later, with future Bad Company singer Brian Howe stepping in for Ruff and Mick Tucker (later of Tank) replacing Gers for a one-off single called "Watch Out." In the meantime, Gers had joined his idol Ian Gillan's band, with whom he recorded a couple of albums before being forced into reluctant, early retirement. In fact, he had given up music entirely and even sold his guitar by the time singer Bruce Dickinson sought him out to co-write his first solo album, and, later brought him to Iron Maiden.
-- allmusic.com 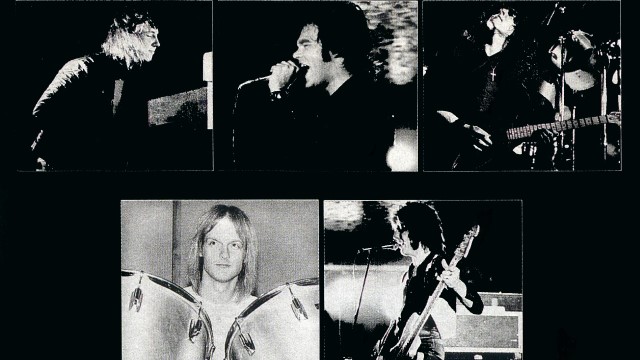