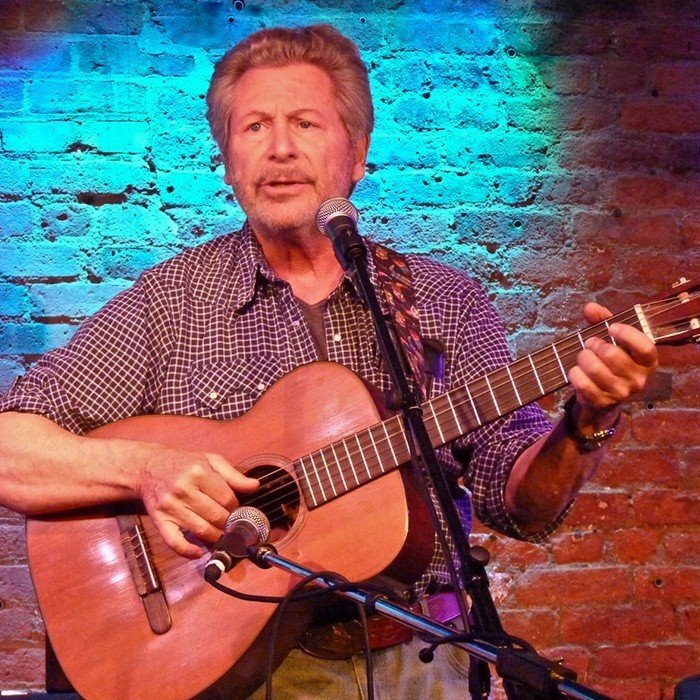 Eric Weissberg (born August 16, 1939) is an American singer, banjo player, and multi-instrumentalist, best known for playing solo in "Dueling Banjos," featured as the theme of the film Deliverance (1972) and released as a single that reached number 2 in the United States and Canada in 1973.
A member of the folk group, the Tarriers, for years, Weissberg later developed a career as a session musician. He has played and recorded with leading rock and popular musicians and groups of the late 20th century. Weissberg continues to play at folk festivals. 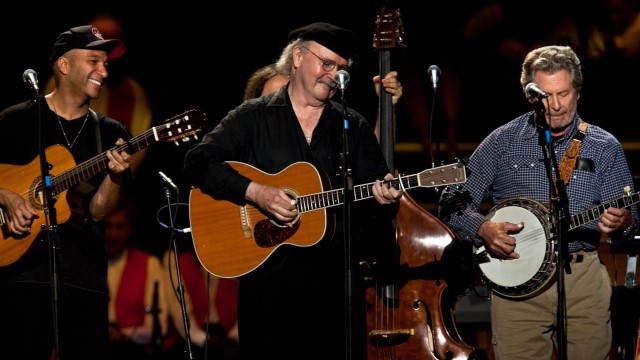