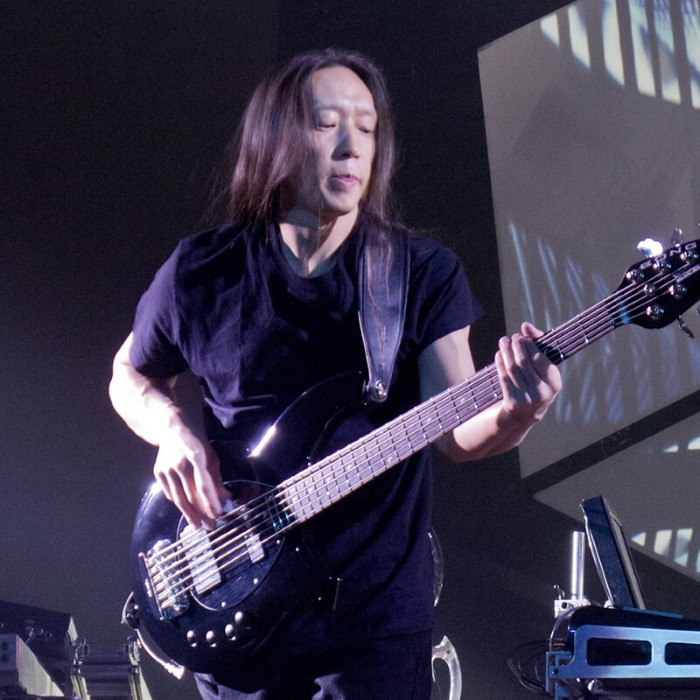 John Myung is the bassist of Dream Theater.

John Myung was born on January 24, 1967 in Chicago, Illinois, and moved to Long Island, New York, with his family when he was a young boy. John says that his mother always listened to classical music and so at age 5 he began violin lessons.

When John was 15 his next door neighbor approached him to play bass for his band, assuming that since it had four strings like a violin he could learn it easily. Although it turned out to be a totally different instrument, John took to bass very quickly and has never picked up a violin since. 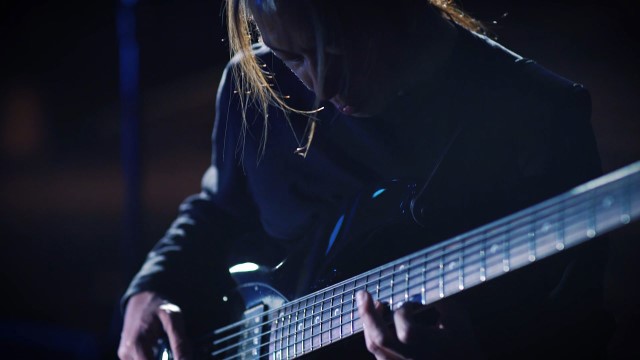