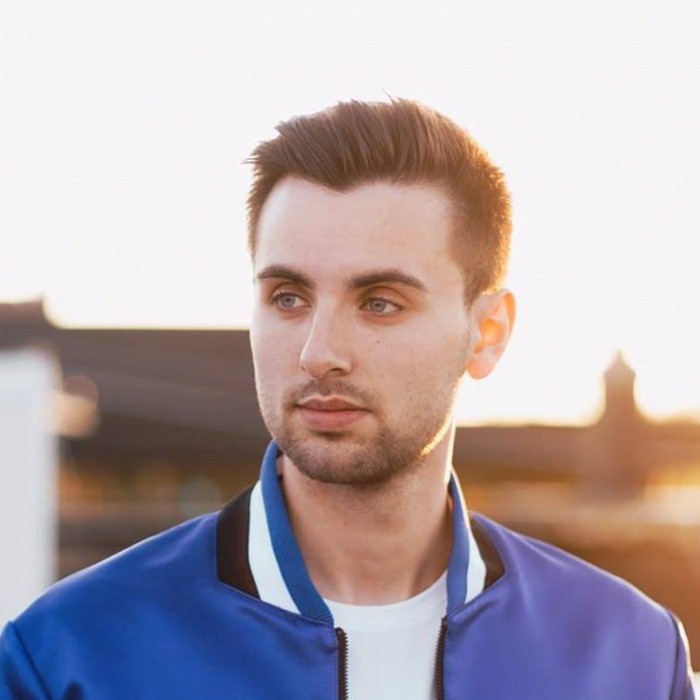 Julian Dzeko, known mononymously as Dzeko, is a Canadian DJ and record producer. Known as a former member of the DJ duo Dzeko & Torres, he left the group to pursue a solo career in 2016.
Asked about the split from his duo, Dzeko said "He wants to be more of a sound engineer, stay home more, be (in the studio) full time...It's hard to do both and not everyone enjoys . We decided to change it up. It's just me, if that makes sense."
Dzeko released "Liberty" as a single on December 12, 2016, as well as "Never Gonna Love Me" on February 2, 2017 on Armada Deep. He has also put up remixes on his SoundCloud page for the songs "Paris" and "Something Just Like This" by The Chainsmokers and "Congratulations" by Post Malone. On December 8, 2017, Dzeko was invited by the Harvard College Electronic Music Collective to lecture on the state of the music industry.
In 2018, Dzeko collaborated with Dutch DJ Tiësto alongside featured guests Preme and Post Malone, to release the single "Jackie Chan".