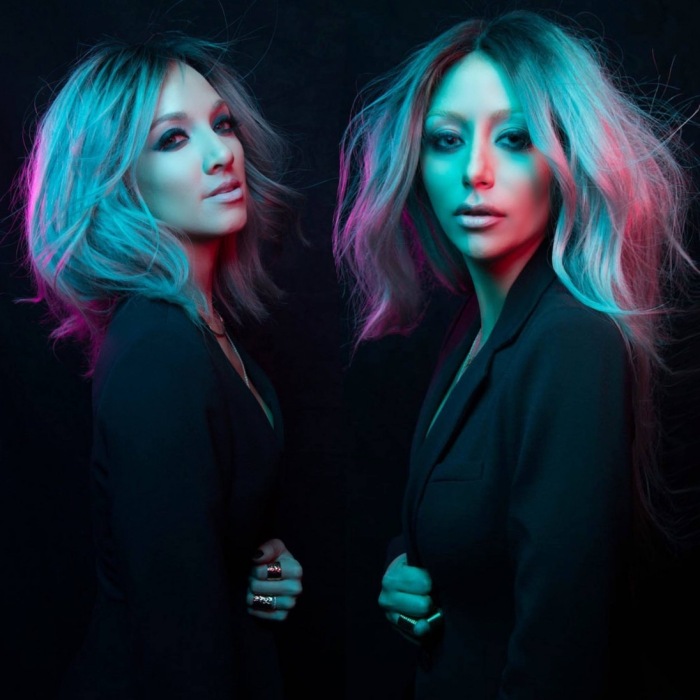 After the split of Danity Kane, Aubrey O'Day and Shannon Bex decided to make alternative dance pop music as a duo. On March 29, 2015, O'Day and Bex announced the name of their group: Dumblonde. The groups self-entitled album was released on September 25, 2015. Peaking at #1 on the Billboard U.S Heatseekers Chart. To promote the album, they performed at small venues and gay pride festivals across the United States.

2017–present: sophomore album and reuniting with Danity Kane
In 2018, Bex and O'Day announced the lead single from their untitled sophomore album entitled White Hot Lies to be released July 4, 2018. After releasing White Hot Lies in the summer of 2018 the ladies announced that they would be touring with Danity Kane again to promote the new album's from both dumblonde and Dawn Richard. The tour would include music from Dawn's solo work, Dumblonde's album as well as music from Danity Kane the tour began September 28, 2018 in Stamford Connecticut and will end next year on March 2, 2019 in Seattle Washington.