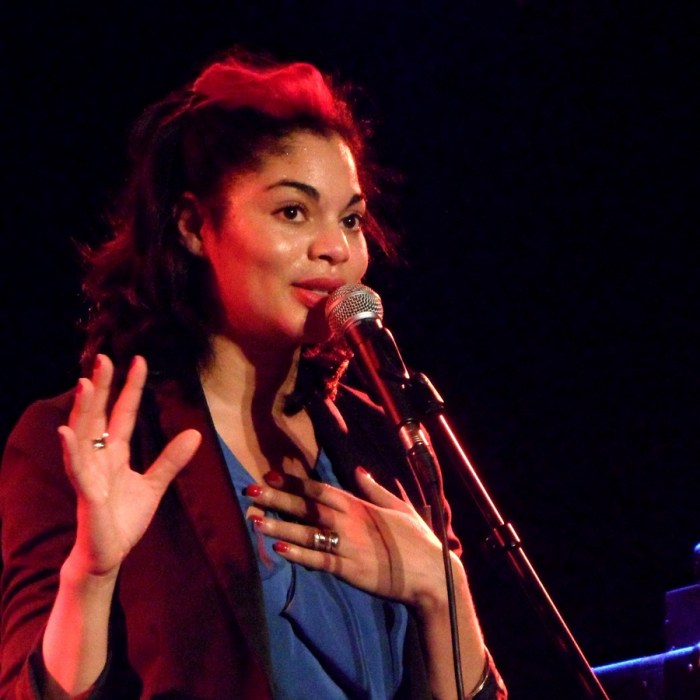 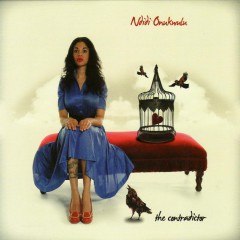 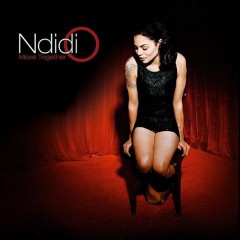 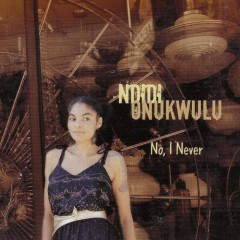 Ndidi Onukwulu (pronounced In-DEE-dee On-OOK-whoo-loo) is a blues/soul singing lady.
Born in BC but raised all around the Canadian landscape.
Onukwulu left home at an early age and wound up in New York City to pursue her singing career. Starting out by singing a capella on the city's open mic circuit, she encountered some hip-hop and blues players. She'd sing on their albums; in return, they'd work on her songs. After leaving New York for Toronto, she sang in a rock band, then in an electronic one called Stop, Die, Resuscitate.

On her debut No, I Never, Ndidi Onukwulu proved she can wrap her silky voice around anything from country blues to her own rootsy salon sound. Now we have The Contradictor, all about focus, training that formidable silk edge on everyone's private pain, and contradicting the anguish with a full, upbeat, resonance.  The Contradictor is personal and universal, built on Ndidi's songwriting mining the extremes of  intimacy. with the bigger sounds and tones she is most interested in uncovering. These are songs of heartache, heartbreak, and longing.  'Not nice,' as she says, but as full as these can be.  And as rich.

Ndidi Onukwulu will make you feel full of emotion and cause you to come face to face with your soul and your blues.

Ndidi won the Maple Blues New Artist of the Year award in January of 2007.