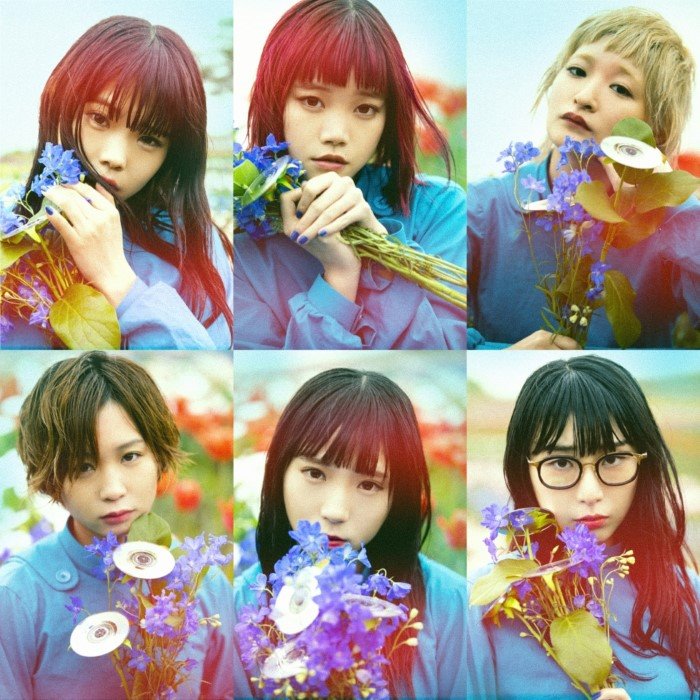 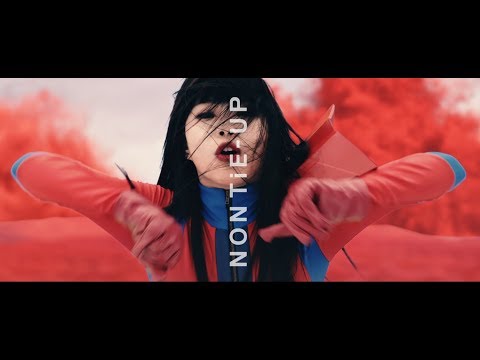 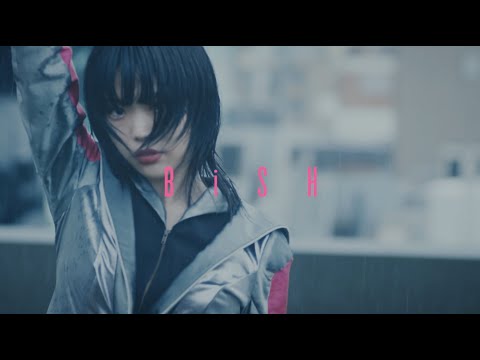 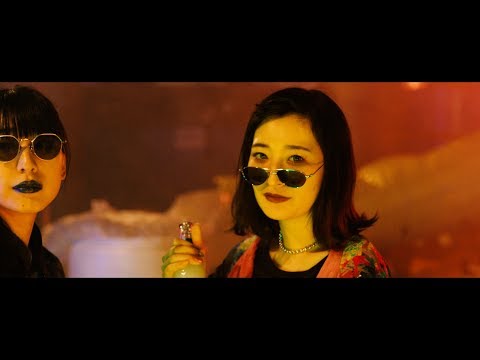 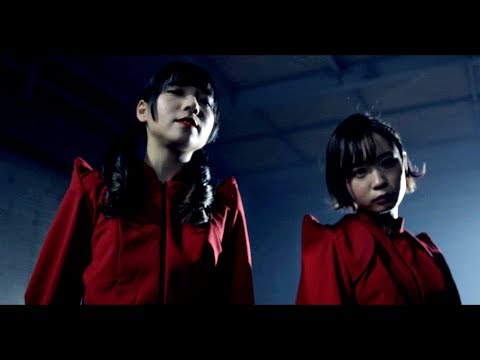 BiSH (Brand-new idol SHiT) is a Japanese idol group formed in 2015 by Watanabe Junnosuke, their manager. It currently includes six members: Aina The End, Momoko Gumi Company, Cent Chihiro Chittiii and members Ling Ling and Hashiyasume Atsuko, who both joined in early August, 2015. The newest addition is Ayuni D, who joined after the departure of Hug Me.

A fifth member, Yukako Love Deluxe, was part of the initial lineup at the time of the group's announcement, but she chose to withdraw before their debut due to anxiety and health problems. First-generation member Hug Me left the group in 2016, due to family issues. She was replaced by Ayuni D in August of 2016.

They were created as a successor to Watanabe's previous group, BiS (Brand-new idol Society), and as such their music is primarily produced by Matsukuma Kenta, who is responsible for the majority of BiS' songs. BiSH released their first album, the eponymous "Brand-new idol SHiT", in May 2015. 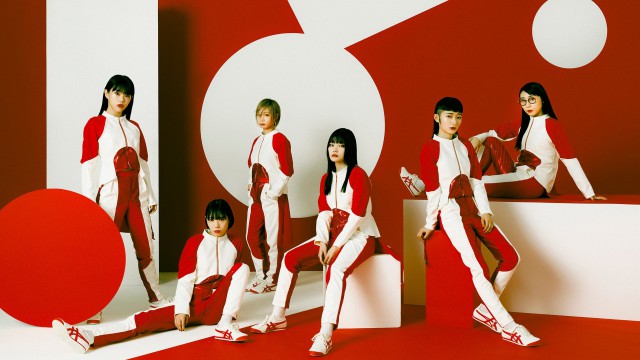