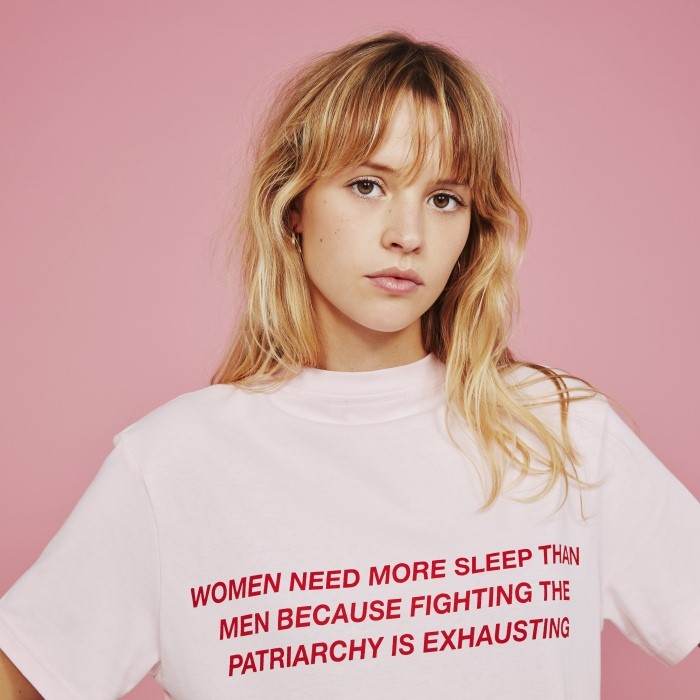 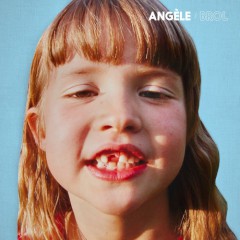 Angèle Van Laeken, known as Angèle (born 3 December 1995) is an award-winning Belgian singer-songwriter and musician. She was one of 2018's biggest breakout acts in French and Belgian pop, breaking Stromae's record for weeks at the top of the Belgian singles charts.

Biography
Angèle Van Laeken is the daughter of the singer Marka and of the comedian Laurence Bibot. Her brother is the rapper Roméo Elvis.

She was born in Linkebeek, More than nine kilometers of Brussels. Her father encouraged her from an early age to learn the piano, which inspired her musical career.

Angèle spent a difficult adolescence in a strict Catholic school before attending the Decroly School. The artistic options at this high school helped develop her musical skills. She then enrolled in a jazz school before joining her father's band.

She was first noticed for her cover of Dick Annegarn, "Bruxelles", and on Instagram videos where she mixed singing and comedy. In 2017, she was the support act for Ibeyi and the Belgian rapper Damso, whom she also accompanied in his album Lithopédion.

Her first single, "La Loi de Murphy", was released in late 2017 and received millions of views on YouTube. A second single "Je veux tes yeux" was released in early 2018. The two video clips were directed by the Belgian photographer Charlotte Abramow.

In May 2018, she performed her first Parisian concert at the Trianon accompanied by MC Solaar on her cover of his song "Victime de la mode." She performed in several summer festivals in Belgium, France and Switzerland such as Les Ardentes, Dour, Garorock and Rock Werchter.

In August 2018, she announced the tracklist of her first album Brol on the Initial label. The album was released on October 5, 2018, the same day as her single duet with her brother, Roméo Elvis. This album was successful and resulted in Angèle invitation to perform on French TV shows such as Taratata. The single, "Tout oublier", spent nine weeks at number 1 on the Ultratop charts, breaking the record for a Belgian artist formerly set by Stromae.

Musical influences
Angèle is a fan of Ella Fitzgerald and Hélène Ségara. She is inspired by many musical genres from French songs to electronic music and rap, which she disliked as a teenager. She became influenced by rap particularly while performing with her brother Romeo Elvis and the rappers Caballero and JeanJass. She is also influenced by Belgian rapper James Deano, known for his sense of humour, Sheryfa Luna, Zaho, Vitaa and Diam's.