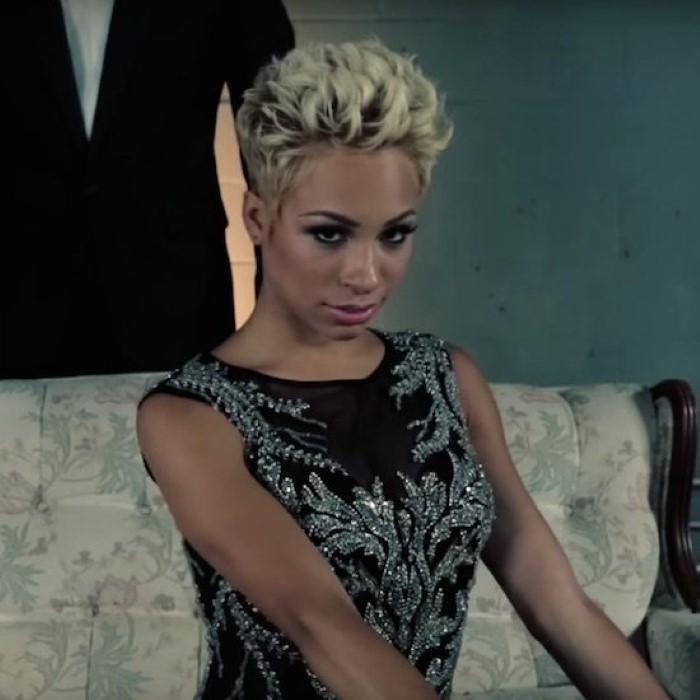 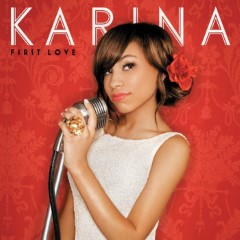 Karina Pasian was born in New York City, of Dominican and Armenian descent. Her first language was Russian, and she can sing in six other languages, including English, Spanish, Italian, Arabic, Turkish, and French. Growing up in a musical family, she first began taking piano lessons at the age of three from her babysitter, and began classical piano training while in kindergarten. She began working with a vocal coach at the age of eight, and attended the Professional Performing Arts School in New York City alongside Taylor Momsen and Mark Indelicato.

In 2003, Pasian met Quincy Jones, who invited her and her family to his home in Bel Air, California. Soon after this, Pasian performed and won on Star Search. She also performed at Quincy Jones' We Are The Future concert in Rome. On June 22, 2007, Pasian performed at the White House for President George W. Bush, in celebration of Black Music Month, making her the first person of Dominican descent to perform there.

Pasian became the subject of a bidding war, when she was thirteen, between three major record labels: Def Jam, Interscope, and Bad Boy Records. She chose Def Jam in 2006. Her first album First Love was released on August 19, 2008. The first single was "16 @ War" which received some moderate airplay on Urban radio and BET. The album's second single, "Can't Find the Words" was more successful, charting at #88 on the Billboard Hot R&B/Hip Hop Singles chart. Later that year, the album received a nomination for a Grammy Award in the category of "Best Contemporary R&B."

Following her Grammy nomination, she did some touring in addition to recording covers on her YouTube channel. A digital single "Halo" (a cover of Beyoncé's hit single) was released in 2009. Additionally, she recorded a cover of Brandy's hit single "Brokenhearted" with R&B singer Sammie the following year. It wasn't until 2011, that Pasian released new material, with an EP titled Trips to Venus EP, Vol. 1 - Holiday Edition on December 12. It was led by the single "Perfectly Different" in addition to a holiday single "The Christmas Song" released that same month.

In 2012, Pasian collaborated with Skye Townsend and Chris O'Bannon on the single "Go Fish" which resulted in a music video shot and directed by Robert Townsend in Los Angeles, California.

The following year, she released the digital single "Fall In Love Again", which was to lead off her next EP Trips to Venus EP, Vol. 2, which was slated for release but then pulled. A "Special Edition" of Vol. 1 was later released to iTunes and other digital services on April 29, 2014, which omitted "The Christmas Song" and added an acoustic version of her song "Slow Motion", which appeared on her debut. Later that year, she released a digital single "Solitaire" independently.

In 2015, she signed with Universal Music Classics and released the single/video "Love Right Next to You" which received dance remixes in 2016. It's the lead single off her forthcoming EP Parallel World.