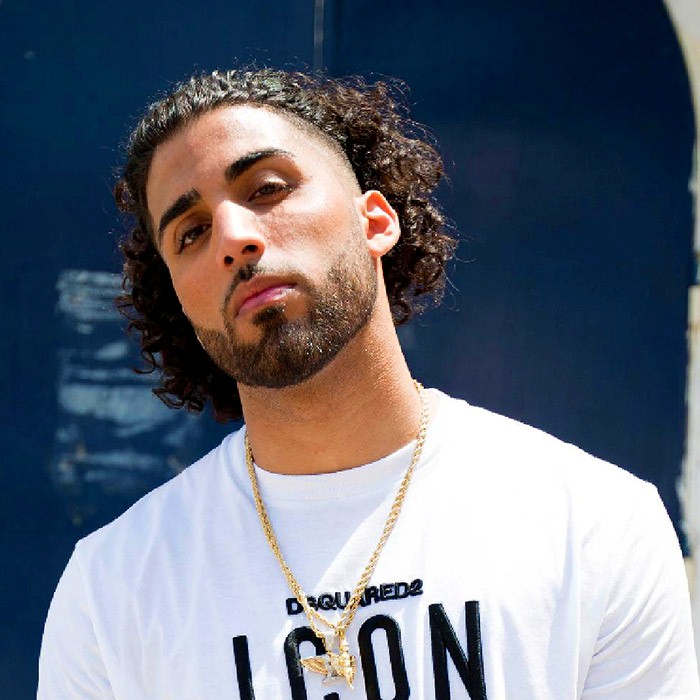 Bertan Jafer, better known as B Young, is a singer and rapper from Hackney, East London. Before becoming a rapper, B Young spent several years as a sound engineer during which he crafted his melodic rap sound. He is best known for his breakthrough single, "Jumanji", released via Columbia Records, which peaked at number 13 on the UK singles chart. Its follow-up, "079ME", peaked at number 23. 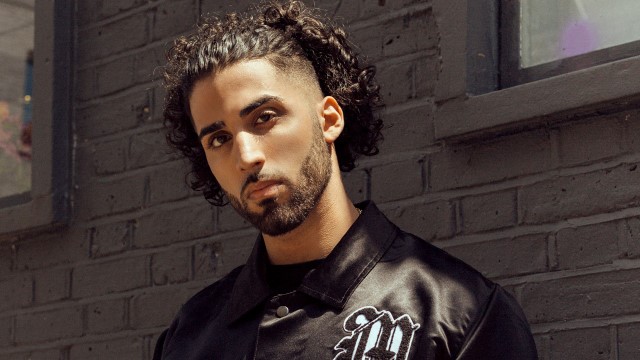