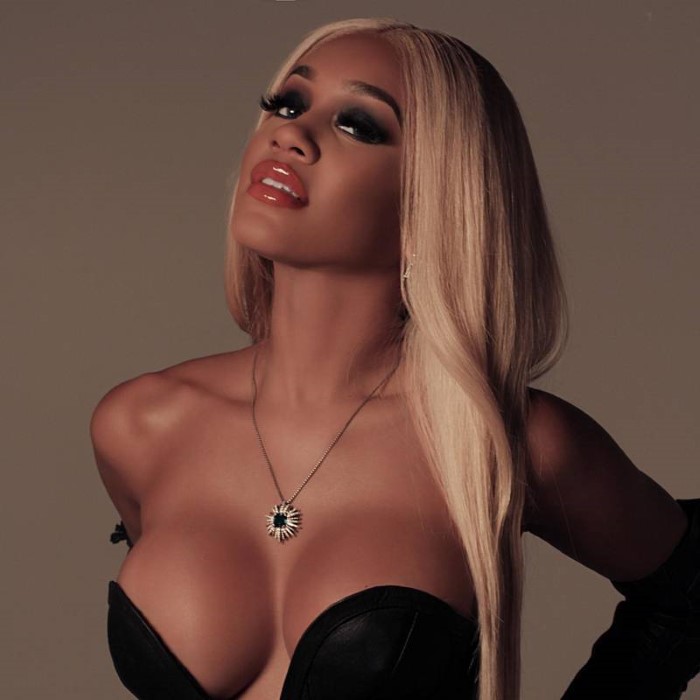 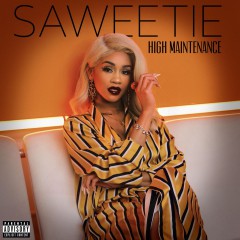 Saweetie (born Diamonté Harper) is an American hip-hop recording artist and social media personality. Harper grew up in and around the Bay Area, primarily in the city of Hayward. Though she aspired to be a rapper in early childhood, she excelled academically, earned a full-ride college scholarship, and obtained a degree after attending San Diego State and the University of Southern California. Harper's interest in music subsequently intensified once she got some attention for short performance clips uploaded to Instagram. One set of nonchalantly celebratory rhymes, delivered over the instrumental of Khia's 2002 hit "My Neck, My Back," developed into a track entitled "Icy Grl." Its official video, uploaded in October 2017, was approaching ten million views by the time major-label Warner Bros. gave the track wider digital distribution the following January. On March 15, 2018, she dropped her first EP "High Maintenance". 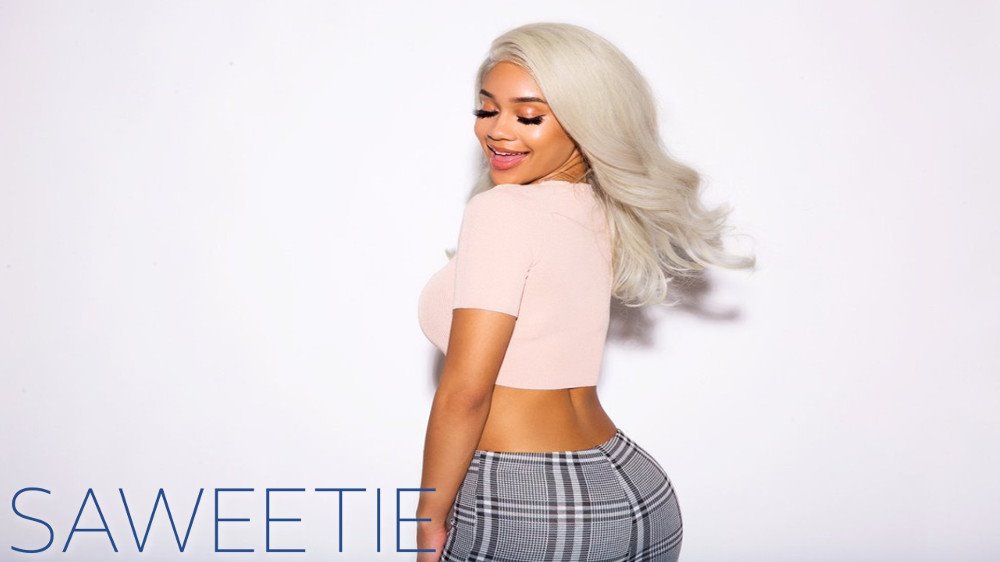 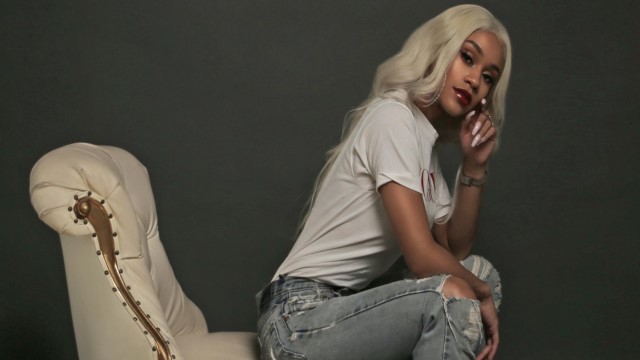 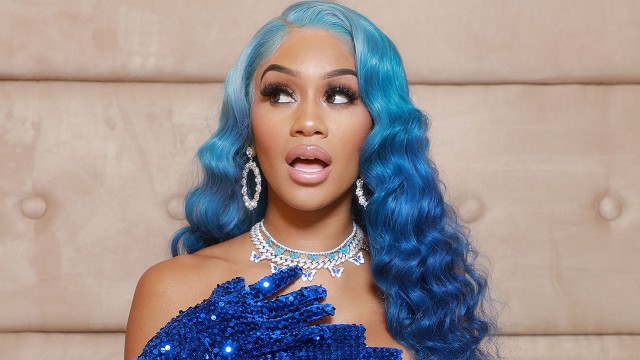