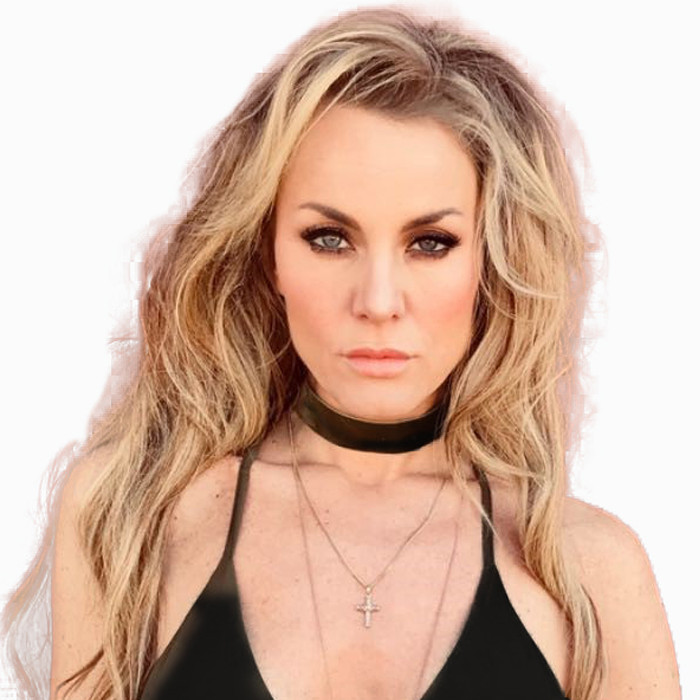 Rachel Kramer, born on the 9th of August 1980 in Rotterdam, the Netherlands, is a dutch pop singer.

In 2001 Rachel auditioned for Starmaker, a television show in search for new musical talents. At the end of the tv series Rachel and six other contestants, surviving the weekly elimination rounds, won a record deal with BMG and later these seven young people would become the band known as "K-Otic". With 8 singles released over two studio albums and one live cd/dvd recording in three years time K-Otic had big success in the Netherlands. In 2003 the band decided to disband after the departure of band member Sita who decided to continue as a solo artist. Rachel also continued her career and signed a record deal and in 2003 she released her first solo single "We're Gonna Get Wild", the title song of the movie "Pista".

To give her career as a recording artist another try, Rachel auditioned for the second edition of dutch X-Factor in 2008. At first the jury was hesitant because Rachel wasn't a new face in the dutch music scene proven her success with K-Otic several years earlier. After some deliberation the jury members decided to give her a second chance to participate in another tv talent show. Rachel made it through the X Campus and the Jury Visits stages of the show and claimed a spot for the Friday evening live shows on RTL4. Showing the dutch public what she is capable of and with her determination of winning X-Factor Rachel made it to the final two contestants. She eventually lost to Lisa Hordijk. 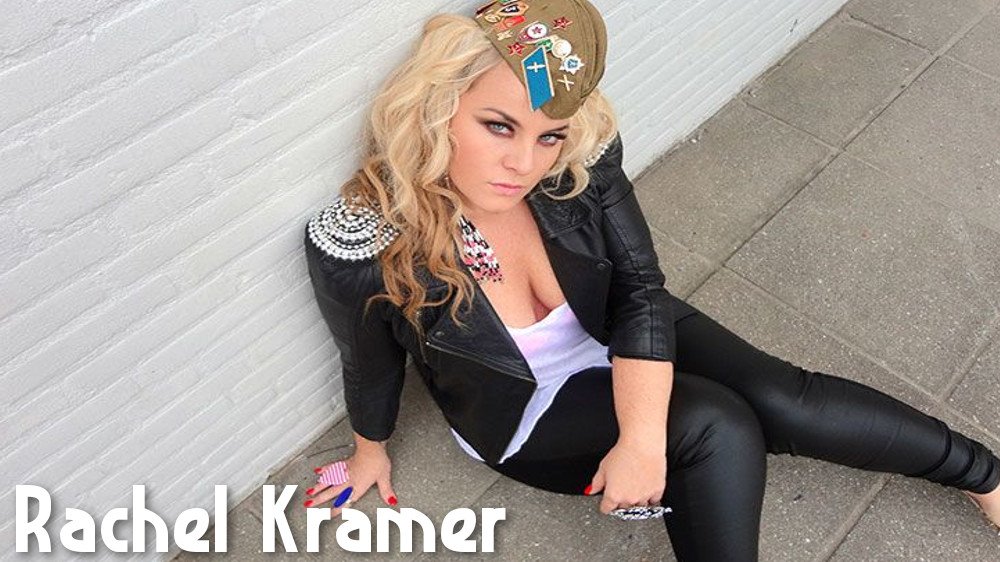