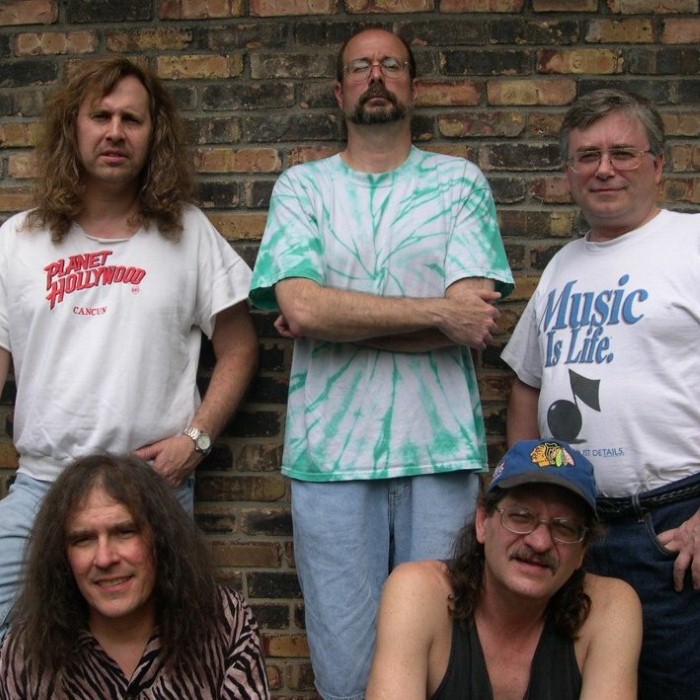 Yezda Urfa were a progressive rock band from the United States, founded in the fall of 1973. The band recorded two albums before breaking up in the spring of 1981. The band's music is currently distributed by Syn-phonic.

Their first album, Boris was recorded in 1975 as a demo for record labels, and manufactured in very limited quantity. After getting no label interest, the band began financing and recording their next record on their own which included some re-workings of pieces from the first album, They were only offered a bad deal by a small record company, so they declined (keeping the T-Shirts they were handed out though). They finished Sacred Baboon—as the album was called in 1976—but due to lack of funds it was shelved. In 1981 the band split up to pursue other interests, mostly outside of the music scene.

Greg Walker of Syn-phonic was brought to the attention of Yezda Urfa's demo in 1985, and made a deal with the band to release their album Sacred Baboon, which finally came out in 1989. Due to the group's relative obscurity, their LP recordings have reached legendary status among collectors of vinyl rarities, fetching high prices.

According to the band's website singer Rick Rodenbaugh passed away on March 5th, 2008. Read more on Last.fm.