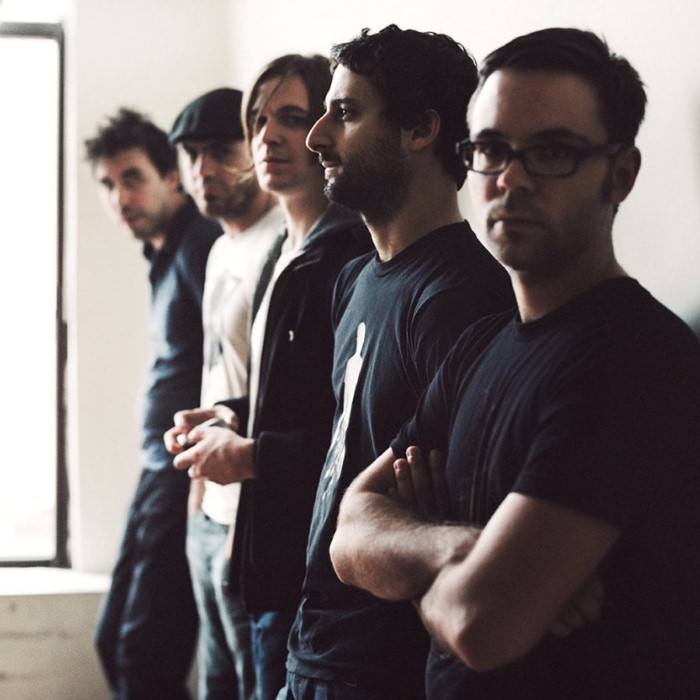 Karkwa is a Canadian indie rock group from Montreal, Canada.

After reaching the final stages of the Francouvertes contest in 2001, the band released its debut album, Le pensionnat des établis, in 2003. The album's single "Poisson cru" reached the top of Quebec's campus radio charts, and was named the best album of the year by two critics for Montreal's alternative weekly Voir.

The band's second album, Les tremblements s’immobilisent, won three Félix Awards in 2006. In 2007, they were featured, along with The Stills, The Besnard Lakes and Mahjor Bidet, on the bill of Quebec Scene, a concert in Ottawa sponsored by CBC Radio 3.

Their album, Le volume du vent, came out in 2008 and reached more mainstream success across Québec.

Karkwa is opening for Arcade Fire for the second time on September 22 2011 for a free concert in Montreal, Quebec, Canada. 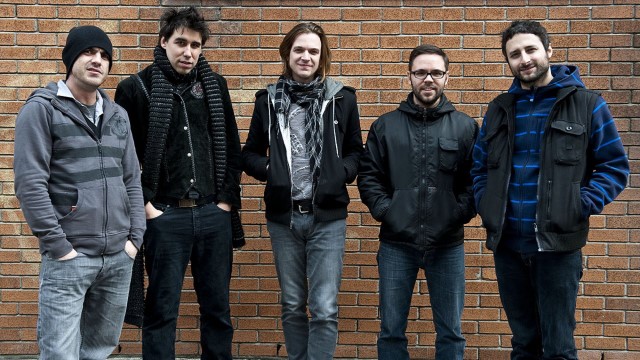