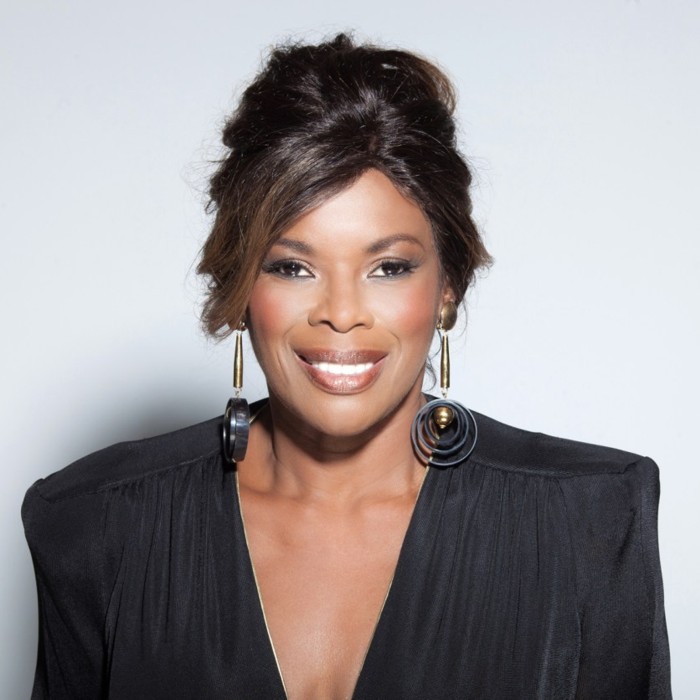 Marcia Elaine Hines, AM (born 20 July 1953), is an American-Australian vocalist, actress and TV personality. Hines made her debut, at the age of 16, in the Australian production of the stage musical Hair and followed with the role of Mary Magdalene in Jesus Christ Superstar. She achieved her greatest commercial successes as a recording artist during the late 1970s with several hit singles, including cover versions of "Fire and Rain", "I Just Don't Know What to Do with Myself", "You" and "Something's Missing (In My Life)"; and her Top Ten albums Marcia Shines, Shining and Ladies and Gentlemen. Hines was voted "Queen of Pop" by TV Week's readers for three consecutive years from 1976.

Hines stopped recording in the early 1980s until she returned with Right Here and Now in 1994, the same year she became an Australian citizen. She was the subject of the 2001 biography Diva: the life of Marcia Hines which coincided with the release of the compilation album Diva. Since 2003 she has been a judge on Australian Idol, and her elevated profile led to a renewed interest in her as a performer. Her 2006 album, Discotheque, peaked at number 6 on the Australian Recording Industry Association (ARIA) albums chart. Hines was inducted into the ARIA Hall of Fame on 18 July 2007. 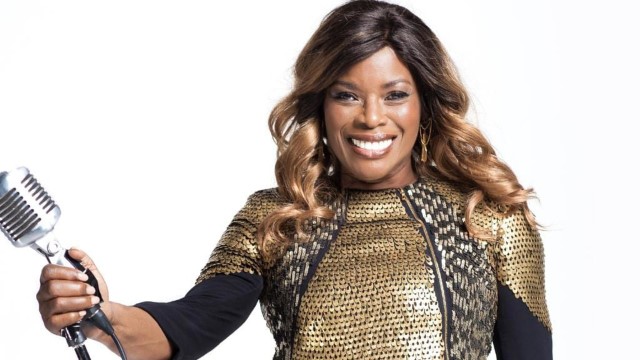 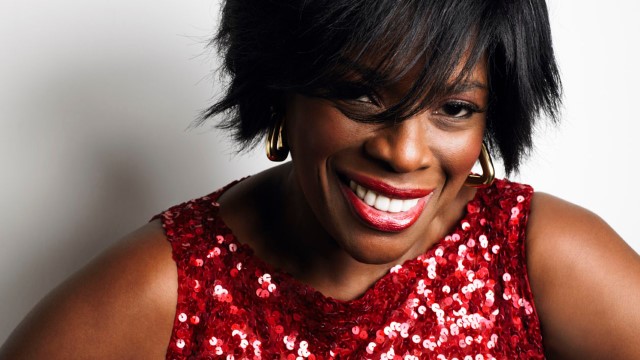