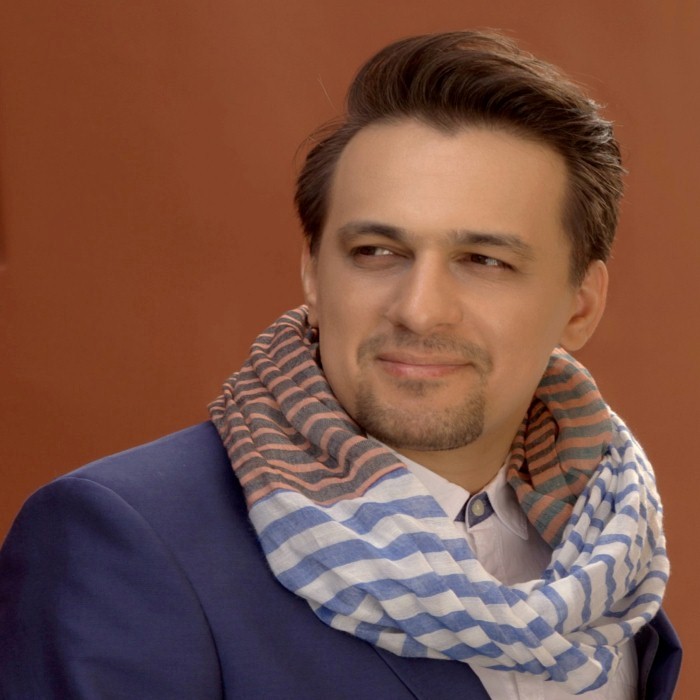 Tabáni István (in English: István Tabáni) is a hungarian singer and the winner of Hungary's Who's Got Talent? 2009 show (locally known as Csillag születik). Through the contest's course, he was praised for his emotionally charged singing. His voice has been compared to that of Freddie Mercury. At one time in the contest, he had an (in)famous moment, when he couldn't hold back his tears while singing a sad song (Fényév távolság) originally sung by Kaszás Attila, a well known actor-singer, who tragically died in 2007.

István always had two main hobbies: singing and painting, and he was unknown among people. He is described as a calm, reserved, introspective, somehow shy, and a bit shaggy person. He worked in a museum as a conservator (guard), but after winning the contest, he decided to abandon his old career and pursue the new one. His first commercially available songs made their debut as tabloid bundles in February, 2010. Read more on Last.fm. 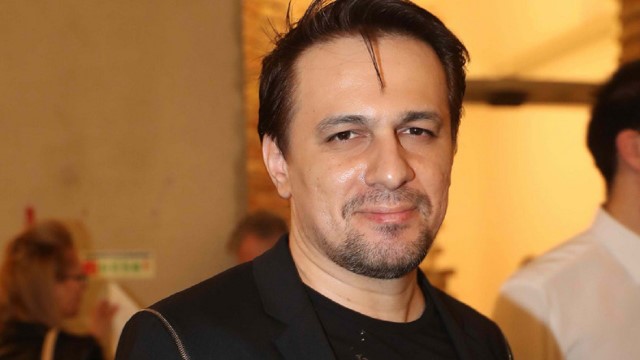 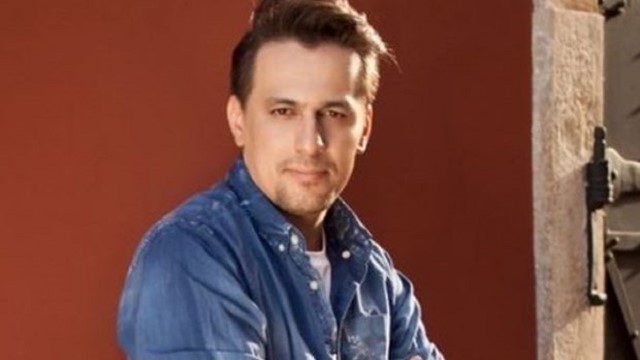 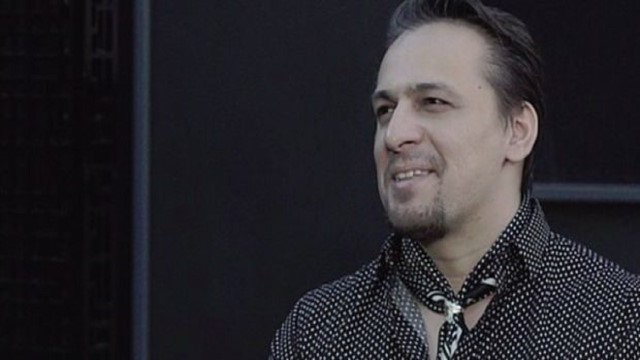