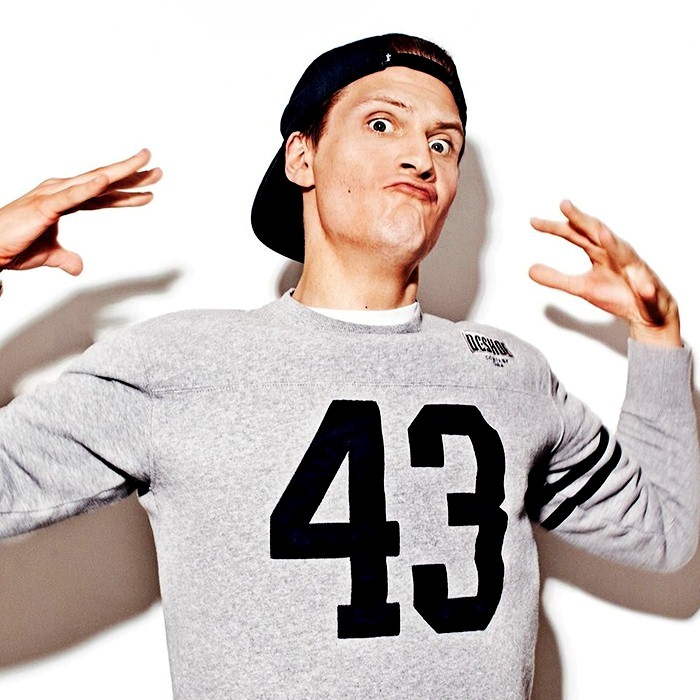 Tom Stræte Lagergren (born 29 May 1991), professionally known as Matoma, is a Norwegian DJ and record producer.
Lagergren was born in Åsnes, Norway. He started playing the piano as a child. During that period, he won a contest to perform alongside Norwegian pianists Håvard Gimse and Leif Ove Andsnes. As he grew tired of classical piano, Lagergren began mixing on his computer. He holds a bachelor's degree in Music Technology from the Norwegian University of Science and Technology.
"Free Fallin Tropical Mojito Remix (John Mayer Tribute)" was produced with fellow tropical house producer Nelsaan and was released on Matoma's 23rd birthday.
Matoma was asked by Universal Germany to make a remix of Marlon Roudette's "When the Beat Drops" in July 2014 which was released one month later.
His remix of "Old Thing Back" by The Notorious B.I.G. became popular when it charted in Norway, peaking at number two on VG-lista, the official Norwegian singles chart. It also charted highly in Sweden, Finland, Denmark and New Zealand. It reached number 1 on the music blog aggregator Hype Machine with many record companies including Big Beat Records expressing interest in Matoma's work after hearing the remix. Ja Rule, who is featured on the original track, also tweeted that he loved the track. He also remixed the song "Bailando" at the request of Enrique Iglesias' team.
After musician Hedegaard released his single "Happy Home", he and Matoma had a consultation about a remix of it. This was officially released by Copenhagen Records in September 2014. In October, Matoma's remix of Eminem's "Business" was released. During this month, Warner Music Norway published another remix, the Nelsaan & Matoma Remix of Marit Larsen's "I Don't Want to Talk About It". It is the second remix of Nelsaan and Matoma.
In January 2015, Matoma released a remix of MYNGA featuring Cosmo Klein's "Back Home". In total, Matoma has published more than 33 tracks on his own SoundCloud page.
On 15 October 2016, he collaborated with British boy band, The Vamps to release the single "All Night". An official music video was published by The Vamps. As of February 2019 the single had received 375 million Spotify streams. Matoma and The Vamps' second collaborative single "Staying Up" was released on 1 September 2017. 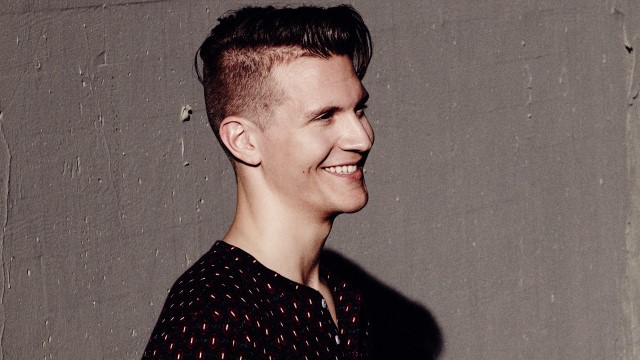