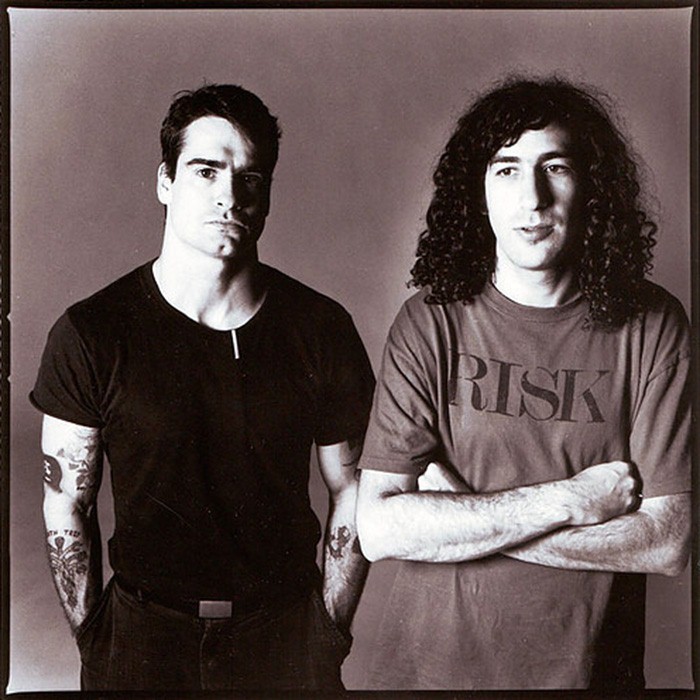 There is more than one band with this name.

2. Bulgarian metal band
The history of the band begins in the summer of 1994, when Stanislav /a.k.a. Stumpy/ - guitars and vocals, Nikolai /a.k.a. Spyro/ - guitars and Angel /a.k.a. Geko/ - drums form a band and begin rehearsing. The style they play is thrash metal. On October 31st, 1995 the first song of the band was recorded - "Perfect World". The recordings took place in studio "City" in Sofia, as the bass was played by Stumpy. At the end of 1995, Georgi /a.k.a. the Evil/ joined the band as permanent bass player and on January 15th, 1996 the band recorded the song "On The Edge Of Time", once again in the "City" studio in Sofia. At the end of 1996, the Evil leaves the band and Stumpy becomes the new bass player. At this stage, after changing a lot of names, Wartime actually becomes the permanent name of the band. Two new songs are then recorded in "Cassandra Studio" studio in the city of Levski on March 13th and 14th, 1997 - "Neverending" and "Divide Et Impera". At this period, the band plays on many concerts and continues with the intense rehearsing, as on December 29th, 1997, Wartime records the song "Addicion" again in "Cassandra Studio". However, at the beginning of 1998 the band breaks down.

But Stumpy wouldn't give up and decides to continue the project. After a long search he discovers a talented drummer Tzvetomir /Tzuro/. At that time Tzuro already had some experience on the stage being a member of several other bands. The two musicians got on well and began rehearsals. The final step towards shaping up Wartime came with the recruitment of the Greek student Yannis as a bassist. Inspiration was not lacking and soon the trio began performing in Sofia and touring the country (in this number we should mention well-known in Bulgaria festivals like Svoge Open Air, Ljulin Stock, KirkOff Rock, etc.). The band took part in a couple of concerts under the name of Zero Tolerance, but after the leave of Yannis in 1999 resumed its original name.

At that point the membership of Wartime had grown to four with a new contribution to the rhythm section - Tony /Nabora/ as a second guitarist. Yannis is replaced on the bass by Stefan /aka Techo/. The new crew gives a formal expression of their ideas in 2000 by the release of the "Entrapment" demo recorded in "Studio X" in Sofia. After these several years of adjustment, the band has already established quite diverse style of its own, which might be described as thrash-power-death with progressive elements. In 2001, unfortunately, conceptual differences with Tony are the reason for him to leave the band. He is temporarily replaced by Andrei, currently a member of Hyperborea, until the break-up of Wartime in the middle of 2001.

However, another reunion takes place in the fall of 2004 with the pioneers Stumpy and Stefan, as well as the new drummer Velizar /ex-Vile, ex-Regress/. Later, in the beginning of 2005, Ljubo /aka Chewbacca/, also playing in Virus, joins as a second guitarist.
The first two concerts after the reunion take place on May 22nd and 23rd, 2005 in the clubs "3 Ushi" and "O'Shipka" in Sofia. On December 10th, 2005 several months after the opening gigs, the band performs at the Death-Thrash Invasion, organized in commemoration of Chuck Schuldiner.

In 2006 Wartime continued their live appearances with a show in "O’Shipka" on March 21 with the thrash metal band Chainsoul and on May 28 with The Revenge Project. At the meantime on March 25, 2006, the band recorded a demo with two of their new songs - "The Drifter" and "Preordained Game". On May 21, 2006, the band was invited as guest to the Fractura TV show on MM TV. The occasion for that was the forthcoming concert of Apocalyptica with Wartime as support act. On June 02, 2006, Wartime was supposed to act as support to the Finnish band Apocalyptica. Unfortunately, unforeseen delay in the organization of the show stopped the band from appearing on stage. In June 2006 the band continued their live performances, with two new shows - in Varna on June 10, in Area 51 together with Vile&Evil and in Plovdiv on June 11, "Gepi" club, together with Griah. Iordan Kanchev, from the band Hyperborea, was playing as a substitute guitarist - temporary replacing Ljubo (Chewbacca).

At the end of 2006, Wartime part ways with Ljubo (Chewbacca) and Nikolai Kandev is presented as his replacement in January 2007. He is the youngest member of the band. Since the beginning of 2007, the band has continued to compose and work on new songs, and as per now, the material for their debut album is ready and is about to be recorded! On April 05, 2007, Wartime did a live show in "3 Ushi" club, where the guys presented their new guitar player. The death metal band from Plovdiv - Burning Hate, was their support act.

Unfortunately at the end of 2007 Nikolai is no more part of the band. At the present time Wartime is trio. The boys are preparing for their upcoming shows and the recording sessions of their debut full-length album. Read more on Last.fm.