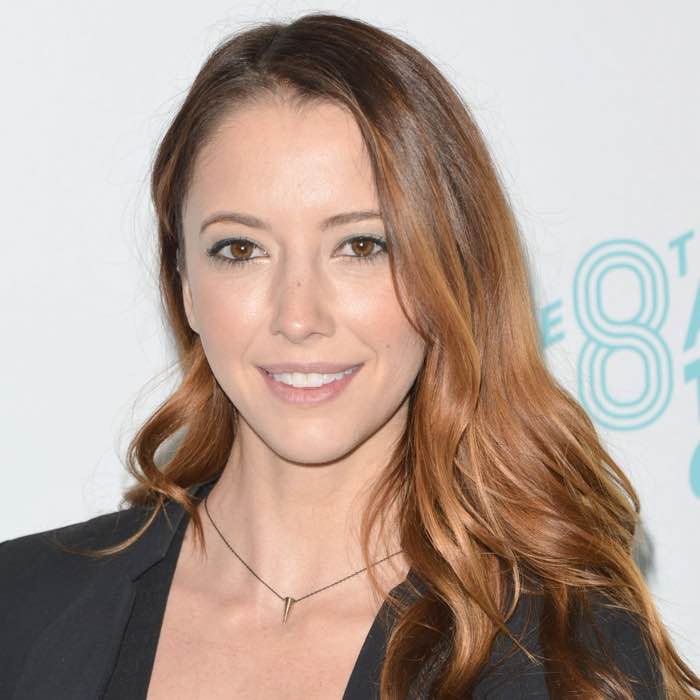 Taryn Southern (born July 16, 1985, Wichita, KS) was first introduced to the public in 2004 when she made American Idol season three's Top 50. She later went on to star in and executive produce DirecTV's first original series, Project MyWorld.

Born and raised in Wichita, Kansas, Southern was extremely active in large-scale music theatre productions, starring in the pre-Broadway premieres of Jane Eyre and Violet. During her senior year of high school, she was offered the chance to host a regional teen talk show for The WB called Real ACTION, in which Southern discussed public awareness topics such as teen sex, drug abuse, and drinking with area teenagers.

After graduation, Taryn traveled to LA and auditioned for American Idol. Although she was just beginning college on a full scholarship to the University of Miami, she began the process of traveling back and forth to LA for the American Idol Hollywood finals. Her nerves eventually caught up to her, and Taryn didn’t make it into the final Top 32 round after forgetting her lyrics on stage.

Taryn then returned to UM, receiving several grants to conduct studies in South America. She spent time in Iquitos, Peru, studying the shamanic use of ayahuasca among rainforest communities, Glover’s Reef Island off the coast of Belize, researching the impact of local fisherman on the marine ecology, and Key West, Florida, as a field archeologist for the Audobon Association. Southern was Miss University of Miami in 2005. She also was active in UM’s long distance running program, and competed in the 2006 Miami half-marathon, winning first place in her age category.

At 20 years old, Southern graduated from the University of Miami with degrees in Journalism and Anthropology and headed to Europe for a three-month backpacking and photography trip. Upon her return, she was approached to host a show, inevitably leading her back to Los Angeles to pursue a career in television hosting, acting, and writing.

Southern has appeared as a red carpet host for (2008 Grammys, 2007 Golden Globes, 2006 Young Hollywood Awards), and as the face for Cosmopolitan Magazine's website.

On July 2, 2007, she released a YouTube video called Hott4Hill in support of the presidential campaign of U.S. Senator Hillary Clinton. The video, which she wrote and performed, shows her singing and dancing in a jokingly suggestive manner about her personal admiration of Clinton and how much she would like to see Clinton win the election. The video quickly earned more than 2 million online views and was featured on “Good Morning America,” PEOPLE, MSNBC, Inside Edition, FOX, NBC, CNN, and USA TODAY as one of the most influential videos of 2007. In a later interview with MSNBC's Hardball with Chris Matthews, Southern explains that the video was a parody of another video made by "Obama Girl" for Barack Obama. In answering an overtly jestful question about the evocative tone of the video, she said in a July 11, 2007 interview on CNN that she is straight.

Shortly after the release of HOTT4HILL, Southern starred in her own weekly show on Heavy.com, THE HEAVY SHOW, in which she wrote and played different characters spoofing current events, celebrity gossip, and politics. She also became the face for Cosmopolitan.com, and starred in series and specials for CBS.com, MySpace, and MSN. On her own time, Taryn continued writing and producing videos, including a spoof of THE GOLDEN GLOBES for TVGuide.com, NOT MY SOCK with Jamie Kennedy for T-Mobile, and more.

Shortly thereafter, she was featured in Maxim Magazine as one of the top internet celebrities of the year, and won Spike TV’s 2008 Guy’s Choice Award for her Hott4Hill video.

In the film world, she played a supporting role in Senior Skip Day opposite Jackson Rathbone. She also was one of the leads alongside Jessica Lee Rose (lonelygirl15, GREEK) and Mikaela Hoover (Prom Queen, Sam has 7 Friends), in Warner Brother’s first ever web series, Sorority Forever. The series debuted on September 8th, 2008 on theWB.com.

Her website, taryn-southern.com, features daily blogs and musings by the actress about her misadventures in Hollywood.

Southern is currently writing and producing Tit for Tat, a 6-episode campaign for breast cancer awareness, with actress Jaime King. 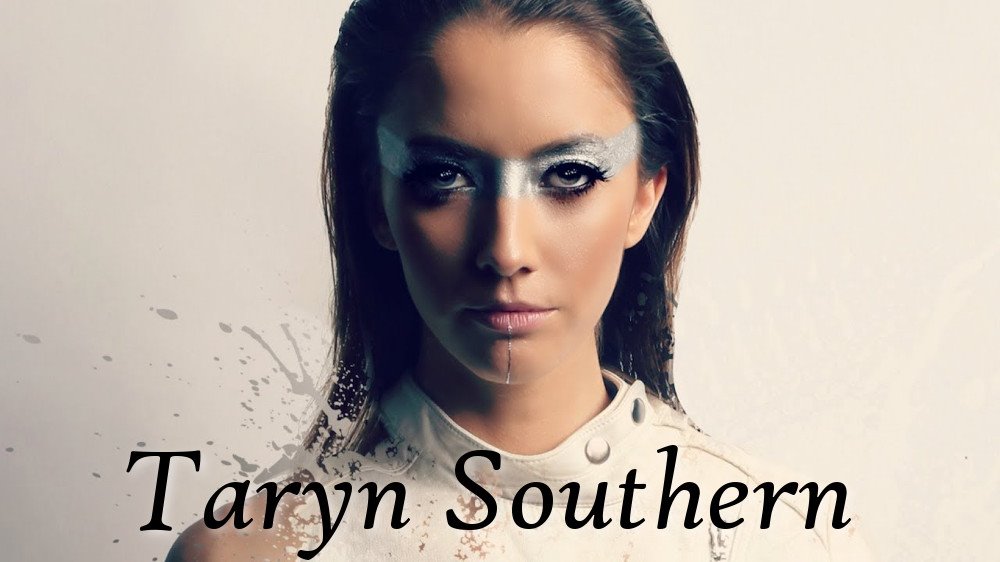 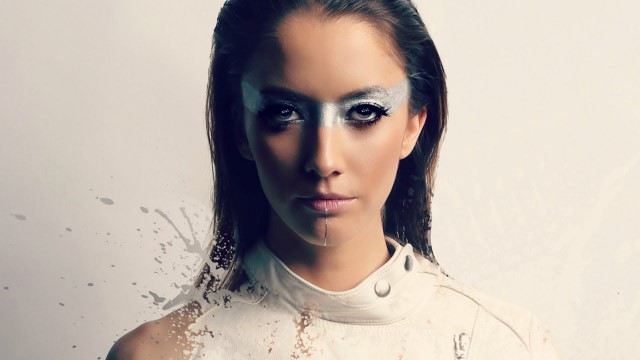