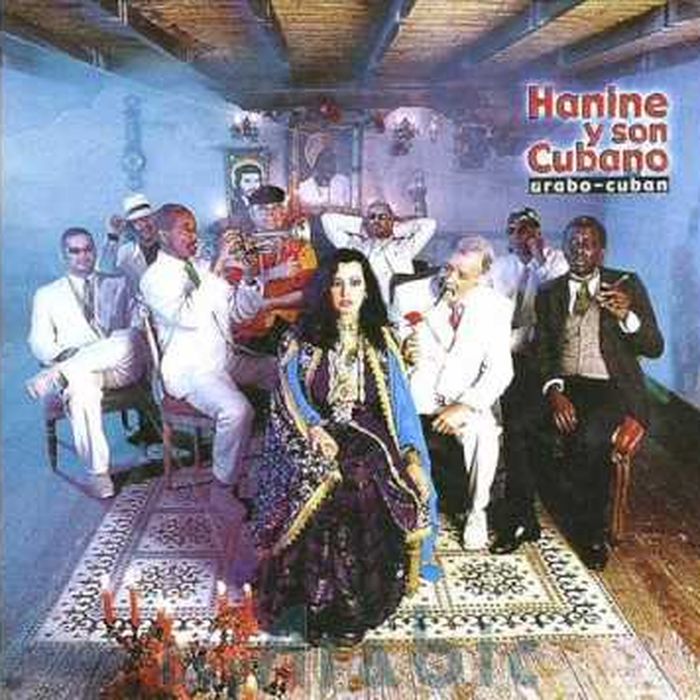 Hanine Y Son Cubano is a music group formed in 1999 that merges Cuban music and Arabic music. It was in the early 1990s, when he lived in Havana, that Greek-Lebanese music novelty-wiz and avant-garde producer, composer and arranger Michel Elefteriades came up with the groundbreaking music concept that led, a few years later in 1999, to the formation of Hanine Y Son Cubano, the now seminal Arabo-Cuban music genre. It was while he was sitting in a cafe in Havana, surrounded by Afro-Cuban sounds, that Elefteriades began singing a classic of the Arabic music, "Ya Habibi ta ala" of the Arab diva Asmahan . The idea of a fusion of Cuban and Arabic music genres came instantly to his mind. Michel Elefteriades spent two years trying to achieve this project. He selected seven of the best Cuban musicians, he chose the legendary vocalist Marcelino Linares, who died in 2000, two days before launching the concept. He auditioned hundreds of singers before choosing Hanine Abu Chakra, young singer from Lebanon who was comfortable singing classic Arabic music and had just finished her last year at the Conservatoire. The project experienced a dazzling success. The Arabo-Cuban music was born. 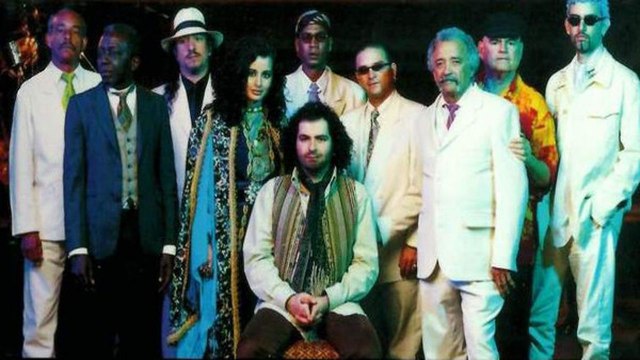