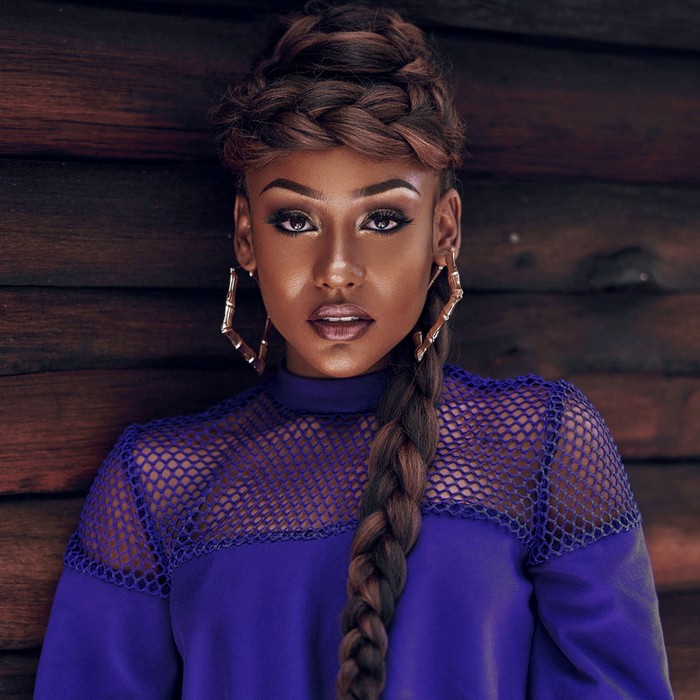 Nailah Blackman (born 1997) is a Trinidadian singer and songwriter most strongly associated with the soca genre. Nailah Blackman's grandfather, the late Garfield Blackman, also known as Lord Shorty or Ras Shorty I, invented the style of music known as Jamoo and is also credited with inventing soca as a means of reinvigorating calypso music. Her mother, Abbi Blackman, is a hit-making calypso star in her own right. Nailah is the niece of Avion Blackman lead singer of the Los Angeles based Christian-reggae band Christafari and Nehilet Blackman.

Born in San Fernando, Trinidad and Tobago to a family of musicians, Nailah Blackman grew up influenced by the sound and artistry of the musical traditions of soca and calypso sounds. At the age of four, Blackman began singing regularly and entered her first Calypso competition two years later. Her professional career then began at age 11. Nailah is not only classically trained in voice but also in various instruments including the guitar and keyboards.

In 2016, Nailah performed her song, Runnaway Train for Movie Towne's Pixel Play showcase. This performance raised her national profile and heped garner buzz in advance of her 2017 releases. Blackman collaborated with the internationally successful soca act Kes on the hit song "Workout," which became a massive hit during the 2017 Trinidad Carnival season and continues to enjoy lasting popularity. "Workout" took Blackman to the finals of the 2017 International Soca Monarch competition.

In 2018, the most popular of Nailah Blackman's songs were released including "O' Lawd Oye" and "Badishh," the latter featuring the Jamaican dancehall singer, Shenseea. 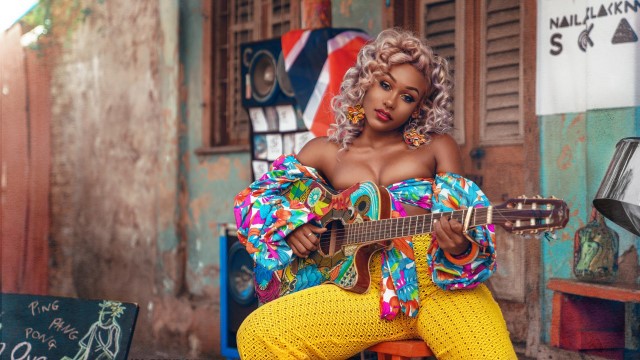 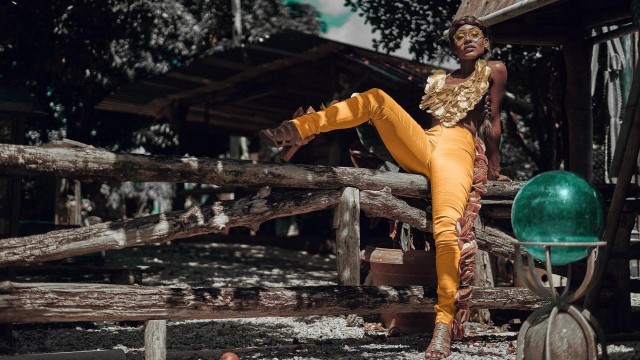