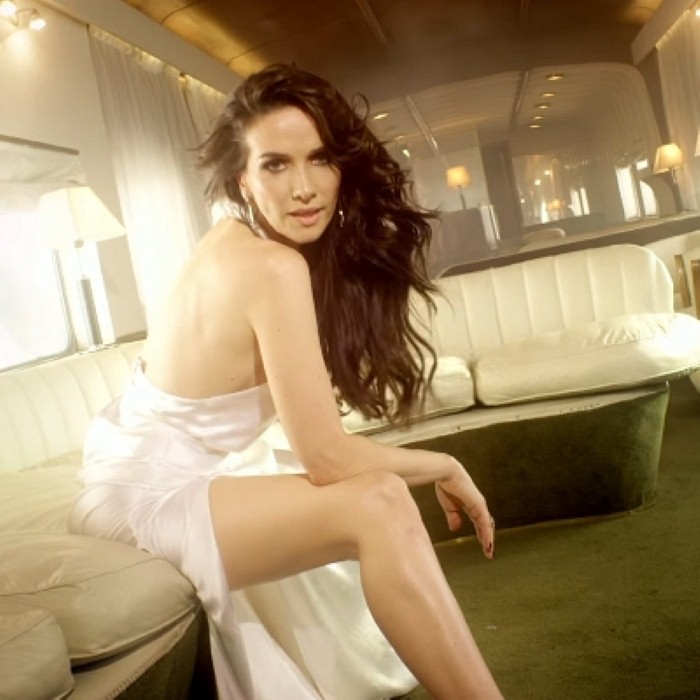 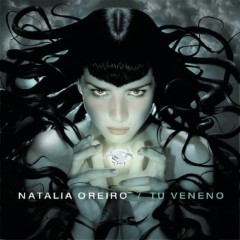 Actress, singer and model Natalia Marisa Oreiro Iglesias Poggio Bourie was born on the 19th of May 1977, in Montevideo, Uruguay as the youngest child of Carlos Alberto and Mabel. She started studying theatre at the age of eight, and today at 30 years old her life passes between cameras, stages, recording studios, presentations of recording productions, and she is already a phenomenon. When she was twelve she auditioned for a film that needed child actors, and started a career in the commercial world. Between 12 and 16 years she recorded 37 commercials for O.b. Coca-Cola, Pepsi, and Johnson & Johnson, between others. At 14 she was hand-picked out of 10,000 competitors to accompany Xuxa (Meneghel) on her tour in America, and representing her in programmes (_"Show de Xuxa, El" (1991)_) and homages. But most of her earnings went on tickets to Buenos Aires to participate in film castings.

When she was 17 she relocated to Argentina alone. She participated in a small role in the television play called "Inconquistable corazon" (1994) (at first as ordinary extra, later as Victoria, one of schoolgirls of Monica Sandoval, protagonist of series). She renounced her part as an ambassadress (called "paquita") to Xuxa (Meneghel) to be a presenter on MTV Latino and in 1995 she was called to play the role of Patricia Palmer's niece - Veronica Iturbe Montalban in the telenovela "Dulce Ana" (1995). Afterwards she appeared in "90-60-90 modelos" (1996), and a year later in the role of Valeria Garcнa Mйndez de Salerno Ortigoza in "Ricos y famosos" (1997), which got attention all over Argentina and abroad. Already in 1996 she participated in in her sole theatre play "Las mariposas son libres". In 1998 she co-conducted together with Fernando Bravo gala of "Martнn Fierro Awards" (an equivalent of Emmy Awards in Argentina). She also appeared in the film "Un Argentino en Nueva York" (1998) together with Guillermo Francella, as an ambitious teenage lady who dreams of being a triumph in the music world. The film beat all audience records with 1,634,702 spectators, and was the initial kick-off to her singing career.

In 1998 she launched her first record worldwide called "Natalia Oreiro", and interpreted the song "Cambio dolor" that opened the television play "Muneca brava" (1998) which was the rating leader of daytime television. Her songs ("Me muero de amor", among others) are heard all over the world. On the 27th January of 2000, she received the "Celebrity of the year" prize from E! Entertainment Television Network in the television category for her outstanding career and for being the celebrity revelation of 1999. She was also nominated for a "Martin Fierro Award" in two consecutive years (in 1999 and 2000) as best dramatic actress in a leading role for her part as Milagros `Mili' Esposito-Di Carlo de Miranda Rapallo (Cholito/Carlitos), a boyish and sensual orphan girl, who seduced the viewers in "Muneca brava" (1998). This series was screened in more than 80 countries over the world. In her musical career, she sang together with ‘Raffaella Carra’ ; in Italy (song "03, 03, 456"), was part of "Gala de la Hispanidad", a classical Spanish show in Punta del Este. She was also in "Festival de la Calle 8" in Miami and in "Gala de Murcia" in Spain. After making public her decision to dedicate her career to singing in 2000, she travelled to Los Angeles to put her voice to a second record titled "Tu Veneno" ("Your Poison") - she took on a pop-rock style with an andaluz touch, and she was nominated for a "Grammy Latino Award" as best female pop album. Natalia received various offers to film in Spain, Italy and United States of America. In 2000 and 2001 she did an extensive tour of recitals including countries like Romania, Philippines, Hungary, Greece, Poland, Czech Republic, Israel, Slovakia, Slovenia, Russia, Belarus, between others. In February 2001 she was elected as the Queen of the Vina del Mar Festival 2000, conquering all the Chilean public by singing and beauty. Next year she participated as a guest to sing in the Vina del Mar Festival 2001; for the second year running and was chosen to co-host one of the festival nights.

She was invited by the Uruguayan national football team to participate in the opening of a friendly game between Uruguay and Korea, where she did a show and the honoured invitation was to Uruguayan singer and author Jaime Roos. In February 2002 she is named the godmother to the Uruguayan national football team and was invited to accompany them to the world cup Korea-Japan. In March 2002 she continued her tour in Russia and Belarus and started to record her new album titled "Turmalina", which came on sale in June 2002. A month earlier, Natalia started recording "Kachorra" (2002), together with ‘Pablo Rago’ , finished in December of the same year and transmitted in various countries of Latin America, Philippines, the Middle East and Europe. For this part, another in 2003 she was nominated for a "Martin Fierro Award" as best comedy actress in a leading role and for a "Inte Award" as best actress. In March 2003 she started filming her second film _Cleopatra (2003)_ together with Norma Aleandro, Leonardo Sbaraglia and Hector Alterio, under the direction of Eduardo Mignogna, a co-production with Spain. In the middle of 2003, she started a tour for Eastern Europe and Latin America. On 1st of March 2004 she starts filming "El Deseo" (2004). Her most important guest appearance was in the prestigious Latin TV show "Sabado Gigante" (1962).

In the date of 23 May(2oo7) she got ''Martin Fierro Prize'' for her personage in ''Sos Mi Vida'' -which she played with Facundo Arana- as the best comedy actress in Argentina. 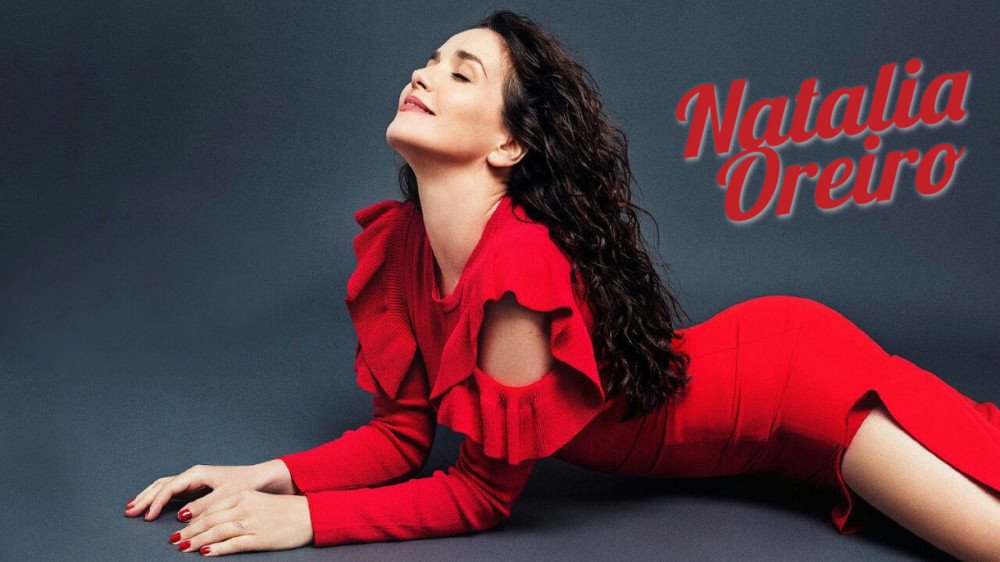