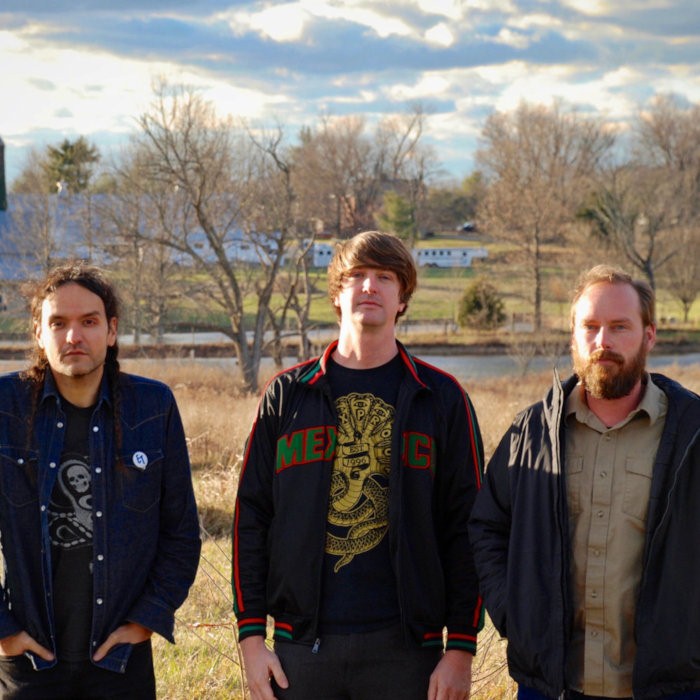 When Watter first appeared fully formed in 2014 as a trio featuring founding members of Grails and Slint, most assumed the mercurial group would vanish into the ether just like the foggy echoes of sound they crafted on their debut album, This World. Instead, they toured the US with their longtime friends in Om, and returned home to begin work on an ambitious new recording studio, from which their new album, History of the Future was born.

Located on the same tiny rural Kentucky road as the old Rove Studio, where many Will Oldham records were made, multi-instrumentalist Zak Riles’ new studio – dubbed Earthwave – was literally built from the ground up on the rolling hills of his picturesque farm. It has quickly become a place of great inspiration and tireless creation. Loaded with vintage analog gear and stunning views of deep sunsets reflecting across a serene lake, the studio has drawn many of Kentucky’s most talented musicians in the spirit of collaboration, the fruits of which are on stunning display across the ten songs that make up History of the Future. 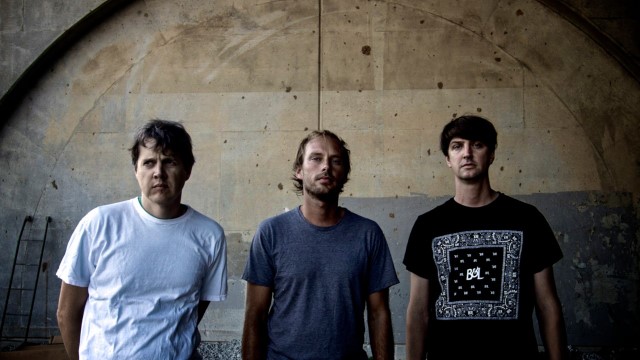