"Parcels" are a Berlin-based band composed of Louie Swain (keyboards), Patrick Hetherington (keyboards), Noah Hill (bass), Anatole "Toto" Serret (drums) and Jules Crommelin (guitar), who migrated there from Australia. The band formed in 2014 while at high school in Byron Bay, Australia, and are now based in Berlin, Germany.
Their sound has been described as having "an unmistakeable penchant for the 70s, fusing together the old and the new". They describe themselves as "sort of a blend between electro-pop and disco-soul".
The self-described “surfer-dudes” from the coastal Byron Bay, Australia made their way to Berlin back in 2014, finding the bustling European atmosphere the perfect playground for their kaleidoscopic sound. A string of promising singles in 2016 turned them into a hot prospect, but it was funky Daft Punk collaboration ‘Overnight’ that turned the world’s heads proper back in 2017. Since, they’ve toured the world over, converting thrill-seekers into fervent fans, and confounding dancefloors with thrilling disco tricks. Their stellar live shows offer swishing hair, immaculate dance steps and pulsating breakdowns that would turn your average pop hit into a Giorgio Moroder-sized classic. 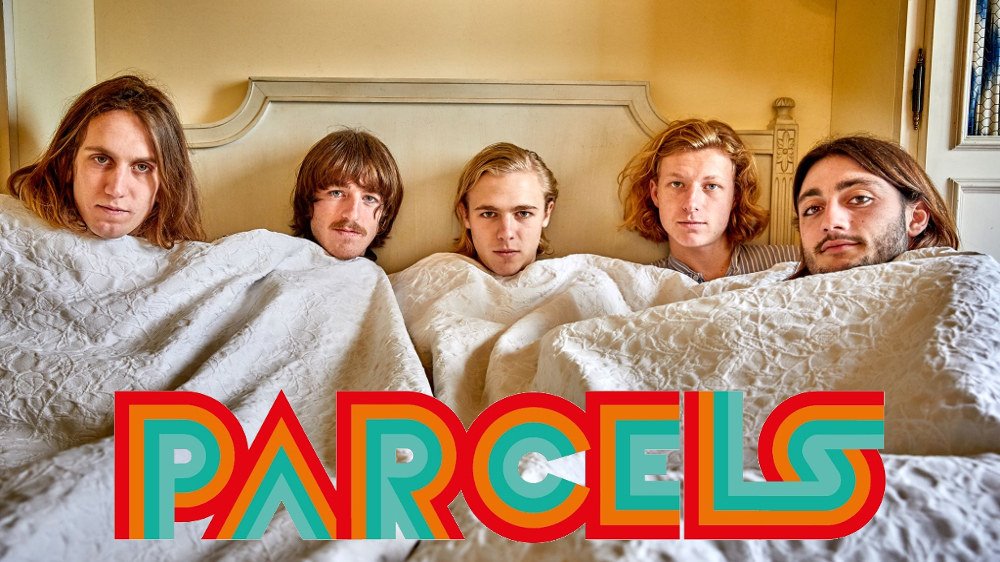 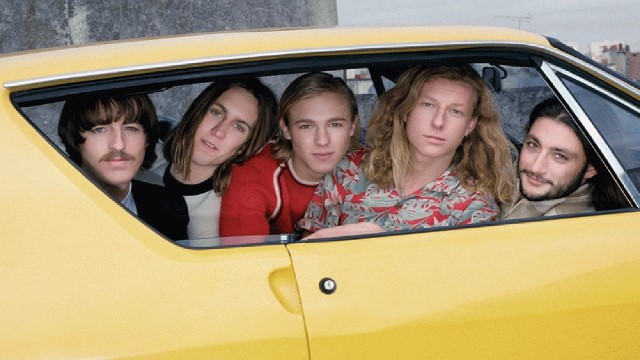 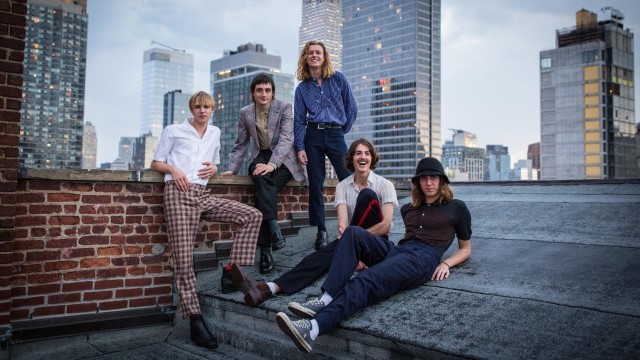 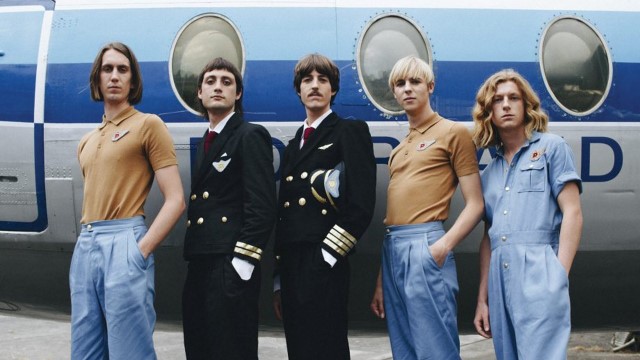