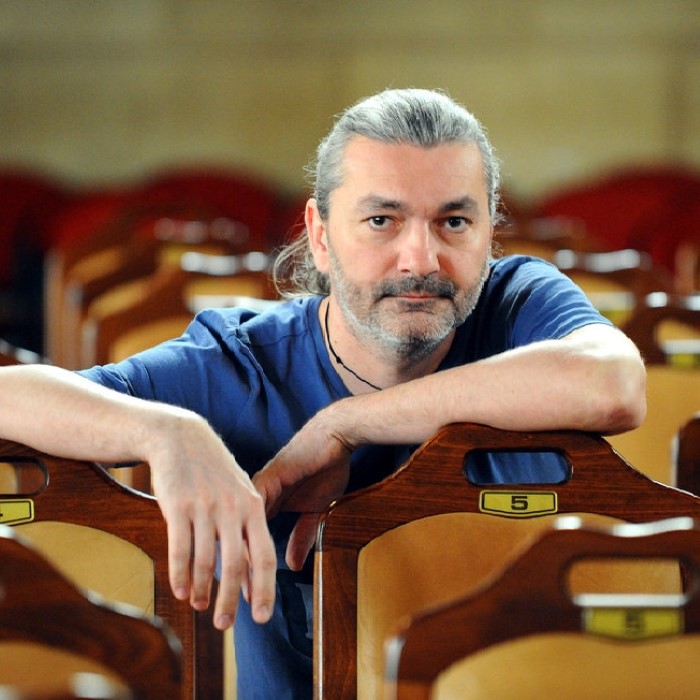 Daniel Hůlka (born 1 June 1968) is a Czech actor and baritone who is known for his performances in musicals, films, and operas. He won a Český slavík in 1998 and won an Anděl Award (the Czech equivalent to the Grammy Awards) for best singer in 1997. He has released several recordings on the EMI label.

Biography
Born in Prague, Hůlka studied at the master class of Czech tenor Zdenek Jankovsky at the Prague Conservatory and then shortly at HAMU in the class of Magdalena Hajossyova before embarking on an opera career in the early 1990s. He first drew wide acclaim portraying the title role in Karel Svoboda's 1995 musical Dracula. He has since appeared in numerous musical productions in Prague, portraying such roles as Javert in Claude-Michel Schönberg's Les Misérables and the title role in Frank Wildhorn's Jekyll & Hyde among others.

As an opera singer, Hůlka has performed leading roles at the Estates Theatre, the Hudební divadlo Karlín where he also sang under the direction of internationally acclaimed conductor Alexander Frey, the J. K. Tyl Theatre, the Liberec Theatre, the Městské divadlo Ústí nad Labem, and the Prague National Theatre. Among the roles he has portrayed on stage are Escamilio in Georges Bizet's Carmen, Kalina in Bedřich Smetana's The Secret, Silvio in Ruggero Leoncavallo's Pagliacci, and the title roles in Wolfgang Amadeus Mozart's Don Giovanni and Mozart's The Marriage of Figaro. 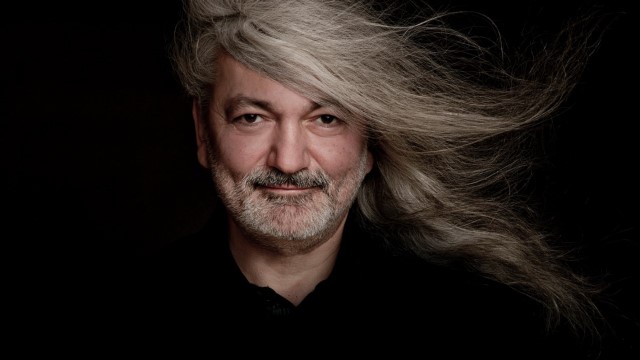