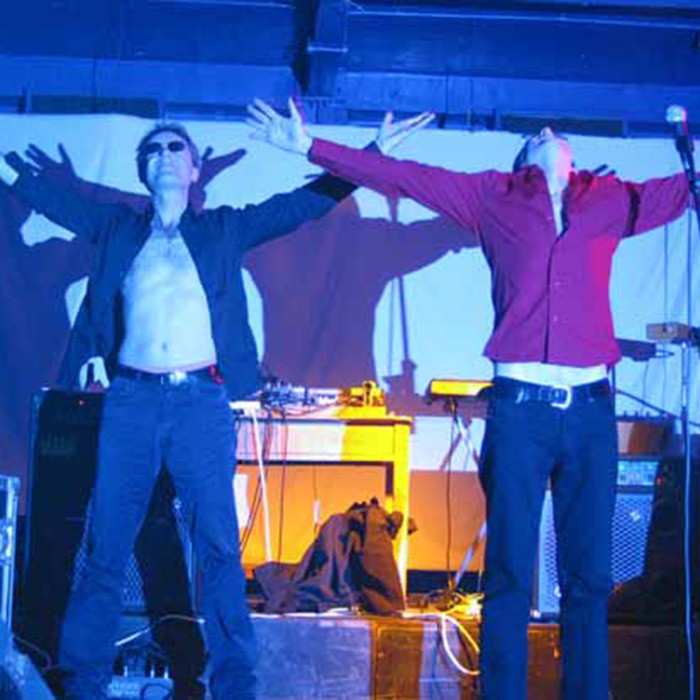 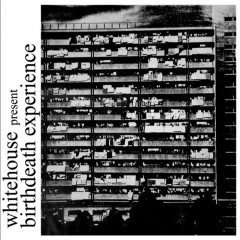 Whitehouse were a British, Industrial "Power Electronics" band formed by William Bennett in 1980, largely credited for the development of noise music as a musical genre in Europe, Japan, the US, and elsewhere.

Specialising in what they call "extreme electronic music", they were known for their controversial lyrics and imagery.
The signature sonic elements on their early recordings were simple, pulverizing electronic bass tones twinned with needling high frequencies, sometimes combined with ferocious washes of white noise, with or without vocals (usually barked orders, sinister whispers, and high-pitched screams).
In the early 1990s the band phased out the analog equipment responsible for this sound, instead relying more heavily on computers. From 2000 they began incorporating percussive rhythms, sometimes from African instruments such as the djembe, both sampled and performed in-studio. 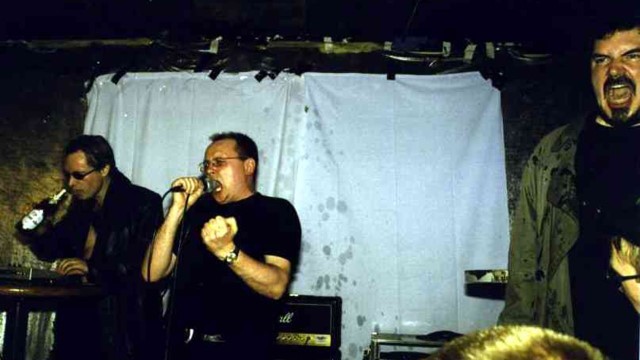 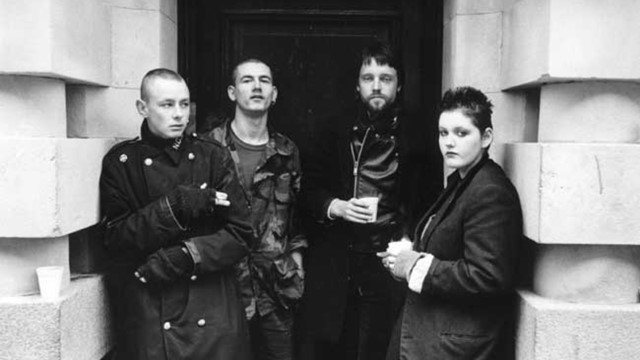