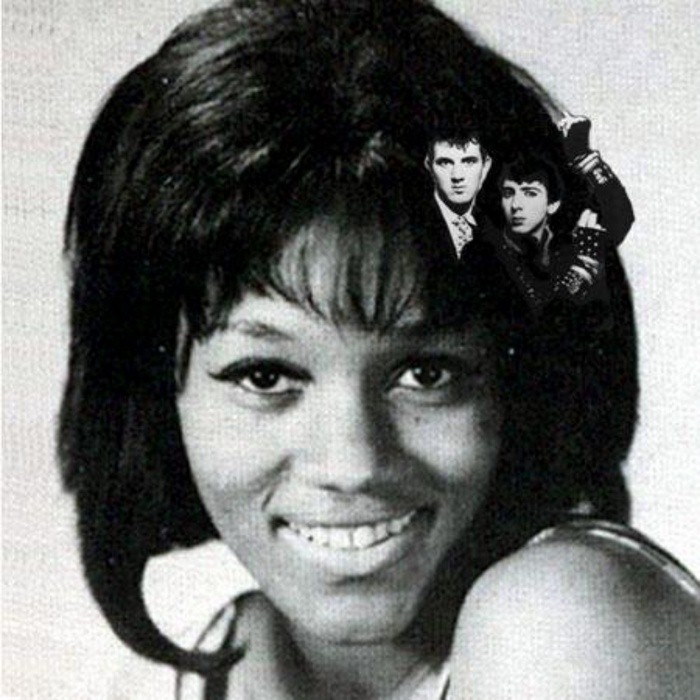 Washington DC based disco/funk group Banbarra's sole known single, "Shack Up" was recorded at Track Recorders and released on the United Artists label in the mid 1970's, and while obscure, has had a lasting dancefloor impact, turning up on numerous compilations, reissues and in hip hop and drum & bass samples. The group was apparently a "One Hit Wonder" featuring songwriters Moe Daniels and Joseph Anthony Carter. Billboard denotes the interesting fact that in 1976 "Shack Up" hit as high as #4 on the Club Play Singles chart and spent more than 8 weeks on the Disco trackcharts.

Nate Patrin, writer for the Minneapolis based CityPages website, recently published some additional online research for his online "The Popstream" column. He wrote: "Heading to that b-boy standby The-Breaks.com reveals the fact that Banbarra's appearance on one of the Ultimate Breaks and Beats compilations back in the '80s resulted in a good number of hip hop tracks sampling it, maybe the most famous being Public Enemy's "Yo! Bum Rush the Show". And Googling the indivudial names of Banbarra's two credited members gives some interesting results: Joseph Anthony Carter -- assuming it's the same man -- was a pillar of the Baltimore community who passed away sometime in or before 2003 and was the subject of a resolution to honor his passing in the Georgia Senate, while Moe Daniels runs his own record label, also out of Baltimore, and currently performs as a jazz pianist."

The heavy beat of Shack Up has been sampled by other hip hop artists including Del tha Funkee Homosapien and in De La Soul's "The Magic Number".

In describing the obscure group's sound, nate Patrin added,"Everything in this song -- the chicken-scratch guitar, the pop-lock-accommodating beat, the horns, the gravelly friends-with-benefits-endorsing lead vocal -- makes this song's relative obscurity completely inexplicable. (And that's just Part 1; Part 2 features a completely off-the-chain guitar solo.) Then again, it could've been more obscure if it weren't for a group of post-punk Mancunians who shared a label withJoy Division and paved the way for all that jittery disco-punk that hemorrhaged out of NYC in the early '00s. A Certain Ratio's version of "Shack Up" was initially released on Factory's Belgian imprint Factory Benelux and, despite its import-only status, found its way into heavy rotation in New York clubs like the Roxy. It's a pretty fascinating contrast: the horns are a bit out of tune, the guitar is a bit more sandpapery, and lead singer Jeremy Kerr is, well, a lot less boisterous-sounding than whoever helmed vocals on Banbarra's version." Read more on Last.fm.