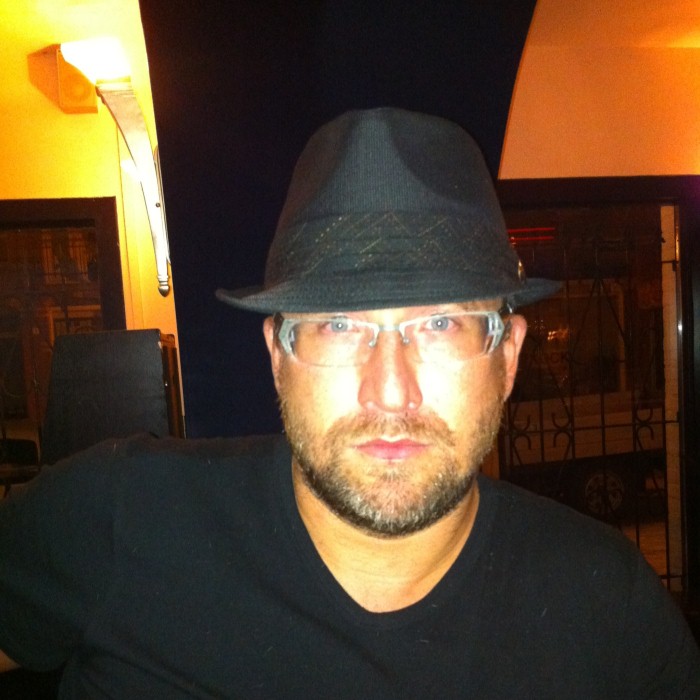 Geert Huinink (Dutch pronunciation: ) (born 1971?) is a Dutch electronic music producer and classical composer. The compositions that he has released by have been done under many different aliases. There is little published about the man, but his name has surfaced around some influential and respected leaders in the trance music scene. He has released tracks under Tiësto's name and has collaborated with artists like Cor Fijneman and Daniël Stewart. Geert has also produced for a Dutch television show called "Meiden van de Wit" in 2002. Game soundtrack composition is another forte of his.