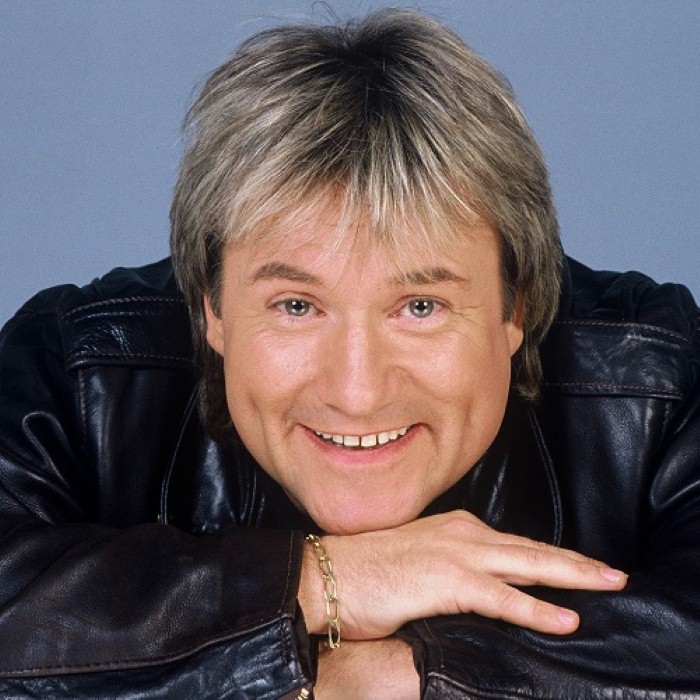 Raised by his grandparents, he grew up in Champenoux, a village of Meurthe-et-Moselle near Nancy, France. At 16 he starred in "The Storms", a rock'n'roll band. He then tried his luck in Paris where he attended the Golf-Drouot to mix with personalities of the music world. He finally met Jean Albertini who became his producteur.

He had a musical career of three decades and sold 26 million records and was particularly popular in the 1970s.

In 1995, C. Jérôme became a radio announcer at Radio Monte Carlo where he presented a daily morning show entitled Les Années tubes with Claire Cardell. In 1996, he moved to TF1 for a daily oldies show La Chanson trésor. He also joined Michel Drucker in Vivement dimanche for presenting a section on oldies. 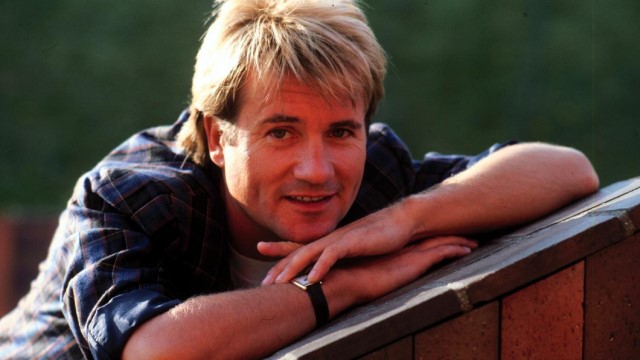