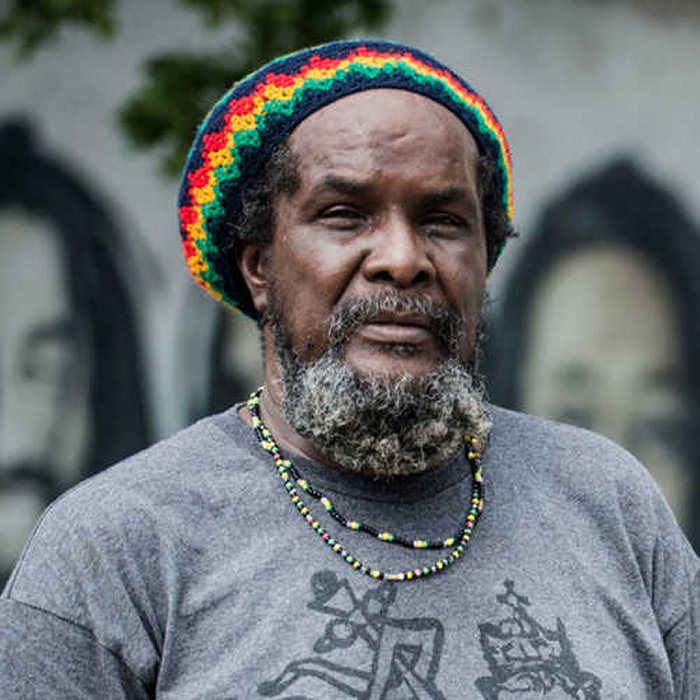 A unique voice, Pablo Moses is one of those artists who have lived and made the golden age of Jamaican music. Rebellious and revolutionary, rasta in the strict sense, he is influenced by the greatest thinkers of black consciousness such Marcus Garvey, Martin Luther King or Steve Biko.
Born in Plowden, Manchester Parish, he was born on June 29, 1948.
In 1975, he pushed the door of the studios Black Ark to record his first album "Revolutionary Dreams". This album, with the hits I Man a Grasshopper and We Should Be In Angola, is an instant hit in Jamaica and around the world. After this thunderous success, he will retire for two years and study at the Jamaica School of Music to improve his music. He immediately returned to success when he returned with "A Song" in 1980, where he was accompanied by the legendary duo Sly & Robbie and prestigious choristers like Rita Marley. It doubles the bet the following year with "Pave The Way", last opus produced in collaboration with Chung. But despite a sound of very high quality, his talent is overshadowed by that of Bob Marley and other Peter Tosh of the time. 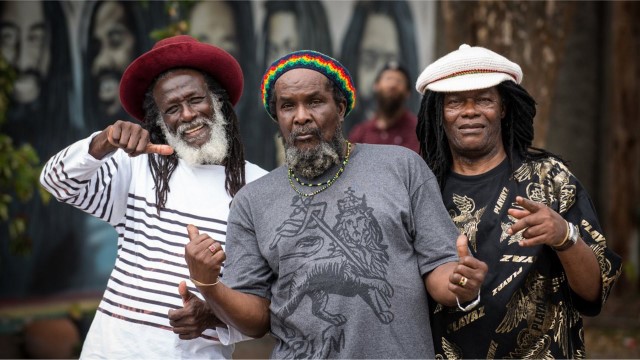