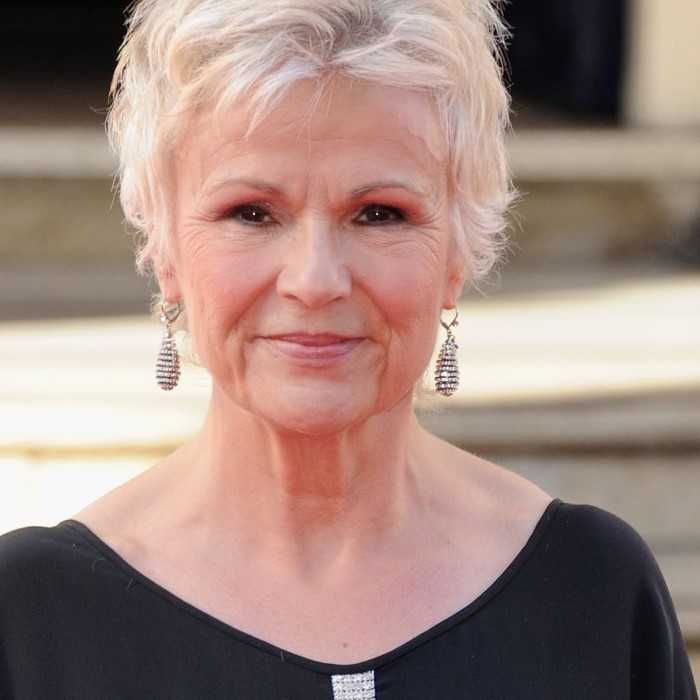 Julia Mary "Julie" Walters, CBE (born 22 February 1950) is an English actress and novelist. She came to international prominence for portraying the title role in Educating Rita (1983). It was a role she had created on the West End stage, and it won her BAFTA and Golden Globe awards for Best Actress.

She is best known internationally for her on-screen characterisation of Molly Weasley in seven of the eight Harry Potter films. In 2006, she came fourth in ITV's poll of the public's 50 Greatest Stars in the UK. She is also well known for her collaborations with Victoria Wood, such as appearing with her in the award-winning sitcoms Victoria Wood As Seen On TV and Dinnerladies. Read more on Last.fm. 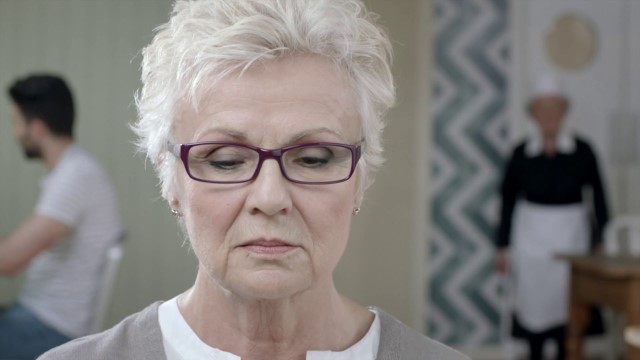 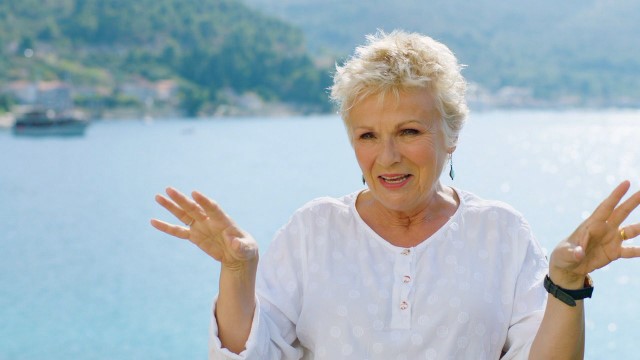