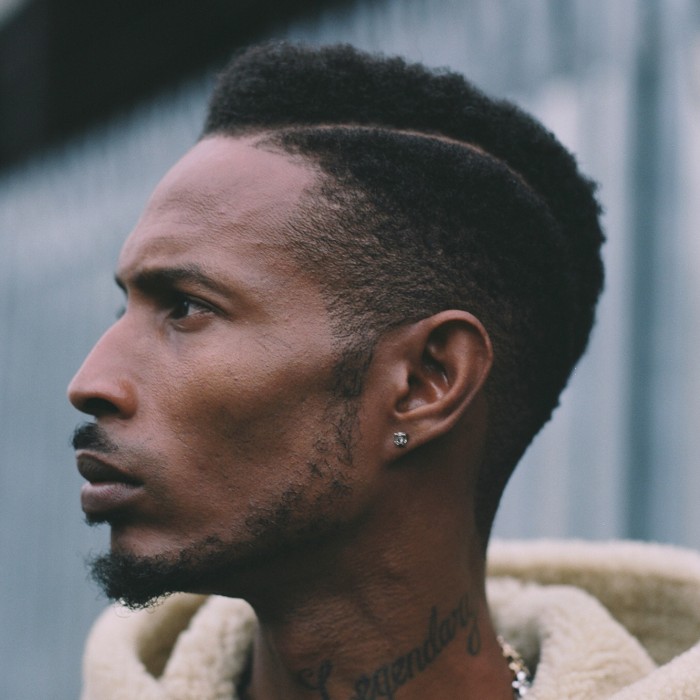 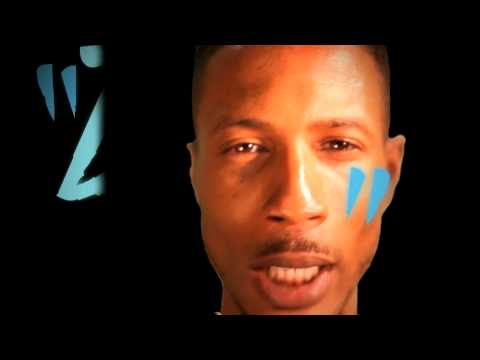 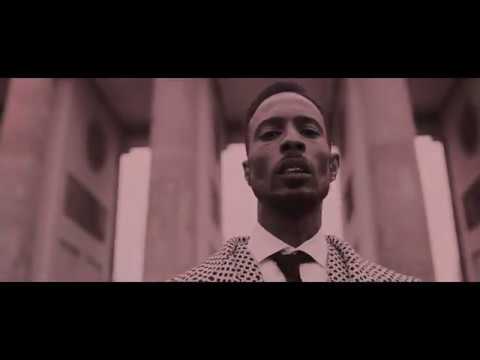 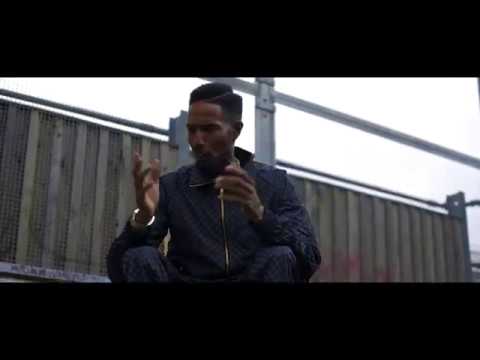 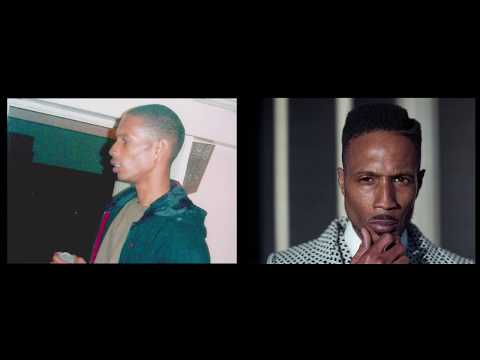 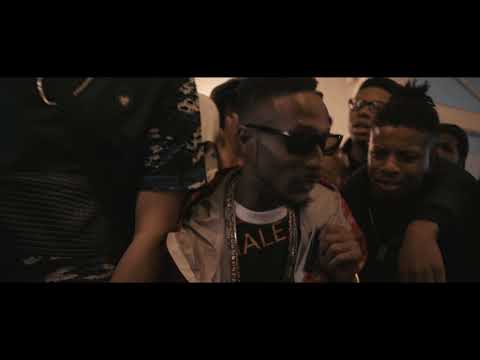 Darren Dixon, better known as D Double E, is an English grime rapper hailing from Forest Gate, East London. He is well known as a member of the group Newham Generals.

Career
D Double E has been active for 15 years, beginning his career in jungle and UK garage music. RWD, He was a member of the early grime collective N.A.S.T.Y Crew, until leaving after a dispute in 2004. He then founded the group Newham Generals together with Monkstar and Footsie. The group remains active as a duo consisting of D Double E and Footsie. He and the Newham Generals signed to Dizzee Rascal's Dirtee Stank label.

As a solo artist D Double E's releases include "Street Fighter Riddim", "Bluku, Bluku", "Bad 2 Tha Bone", "Lovely Jubbly", and "Wolly". He released "How I Like It" on his Bluku Music label in preparation for his debut studio album in 2017. "Better Than The Rest" featuring Wiley was released as its second single in early 2018, and the album was announced for March release, to be entitled Jackuum!.

D Double E is highly regarded in the grime genre: fellow MC Skepta once named him as the "greatest of all time", and Dizzee Rascal said he was one of the artists who inspired him to start MCing.