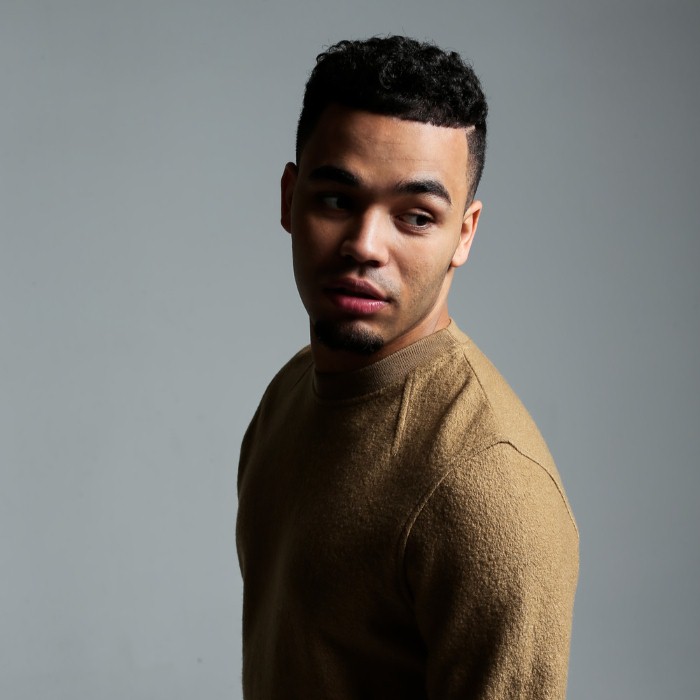 Clive James Brooks (born 1 February 1992), also known as Yungen, is an English rapper, singer and songwriter from Herne Hill, South London. Yungen gained initial recognition for his 2011 F64 freestyle video for SB.TV, and by 2015 had been nominated for Best Newcomer at the MOBO Awards. As a grime artist, Yungen takes inspiration from numerous music genres, which varies from rap to R&B and his own experimentation's. Yungen's most successful song is "Bestie", which features Yxng Bane, and this song reached top 10 in the UK Singles Chart in October 2017 and also became his first platinum single in February 2018.