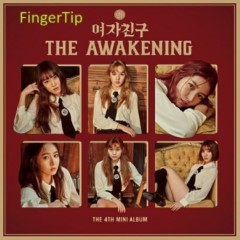 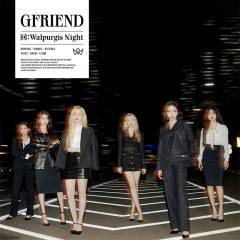 They made their debut with the extended play Season of Glass on January 15, 2015. GFRIEND is the winner of several 2015 female rookie awards and has garnered a lot of momentum since their debut, despite coming from a small company.

On July 23, 2015, they released their second extended play Flower Bud. The title track for the album was "오늘부터 우리는 (Me Gustas Tu)". They started album promotions on the same day of the album release on M! Countdown. During the promotional period for "오늘부터 우리는 (Me Gustas Tu)", GFRIEND garnered a lot of attention. A fan-taken video went viral showing the GFRIEND members continuing a performance despite slipping and falling down numerous times. They were praised for their professionalism regarding these incidents despite being a rookie group.

In early 2016, they made a comeback with their third extended play Snowflake and title track "시간을 달려서 (Rough)". The album debuted at ten on Billboard's World Albums Chart. They won a total of fifteen music show awards for "Rough". On June 29, Source Music started teasing for GFRIEND's first studio album LOL. LOL was released on July 11 with the title track "너 그리고 나 (Navillera)", and reportedly had more than 60,000 pre-ordered copies worldwide.

In January 2019, GFriend released their second full-length album Time For Us. Read more on Last.fm. 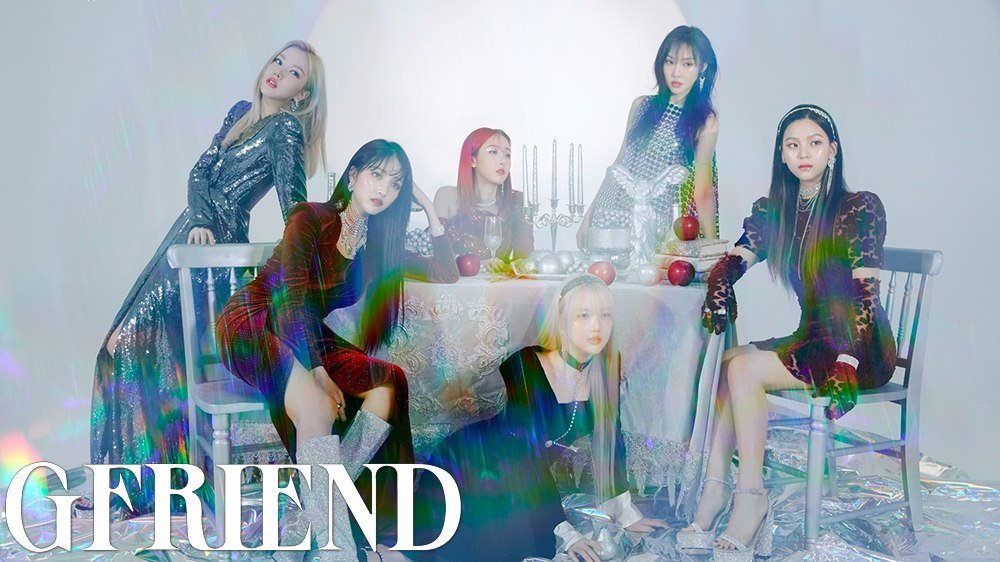 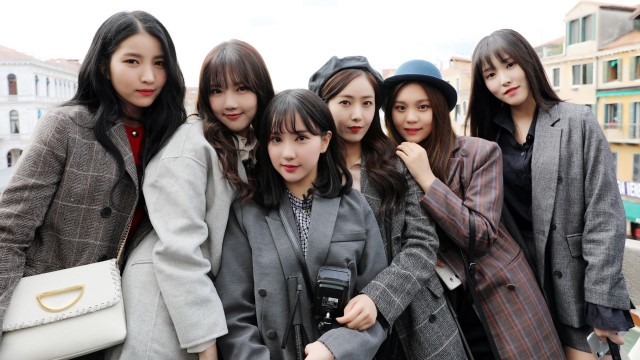 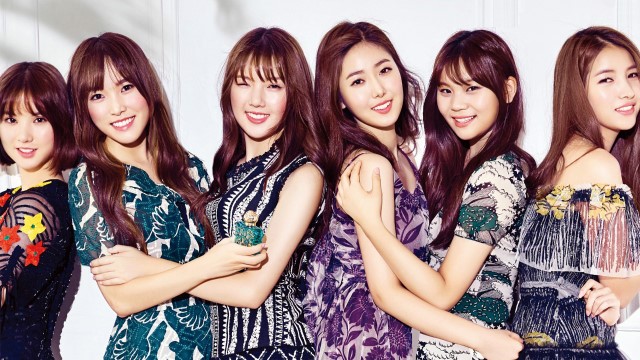 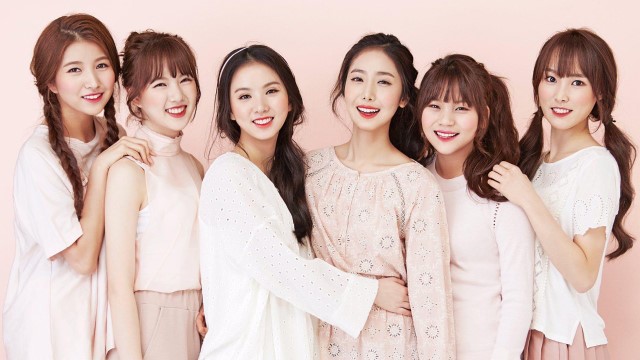