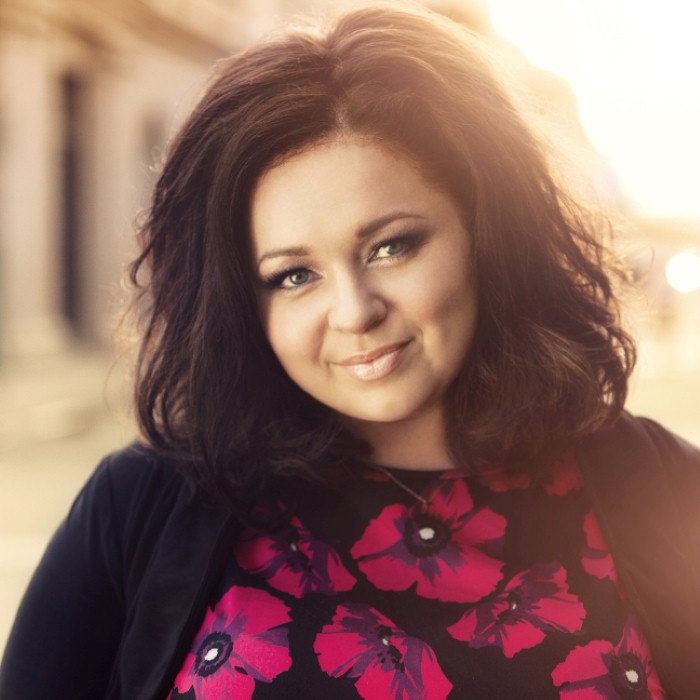 There are multiple artists named Nadja:

1) Nadja is a Canadian drone doom duo featuring multi-instrumentalist Aidan Baker and bassist/vocalist Leah Buckareff. Originally formed in 2003 in Toronto, Canada as a Baker solo project, Buckareff joined in 2005 to bring the project out of the studio and into live settings. The duo combines soundscape, electronics and atmospheric vocals with slow, epic riffs and dirge-like percussion, creating a slowly moving grand wall of music that has been described as drone, ambient-doom, and shoegazer-metal. The band's name comes from Aidan's name spelled backwards in order to match the concept of a musical style different from his own work. The J replacing the I is, according to Aidan, a reference to the Nadja character from André Breton's book of the same name and Elina Löwensohn's character from the vampire movie.

To date, Nadja has released over ten full-length albums, in addition to various EPs, splits, and collaborations with such artists as Atavist, Black Boned Angel, Fear Falls Burning, A Storm Of Light, OvO, and Pyramids. Nadja has worked with a variety of labels, including Alien8 Recordings, Important Records, Beta-Lactam Ring Records, Crucial Blast, and The End Records.

2) Nadja is a Danish artist with currently only one single in her portfolio, "Min Melodi".

4) Nadja is a Quebecois retro-soul singer who released her self-titled cover album in October 2009.

5) Nadja is a Japanese pop singer who released two singles in the late 1980s Read more on Last.fm. 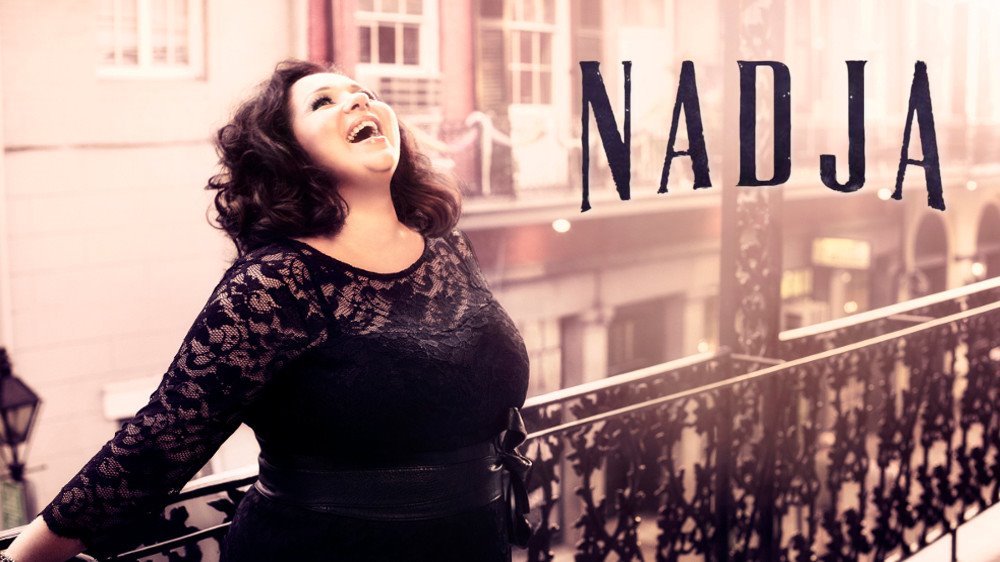