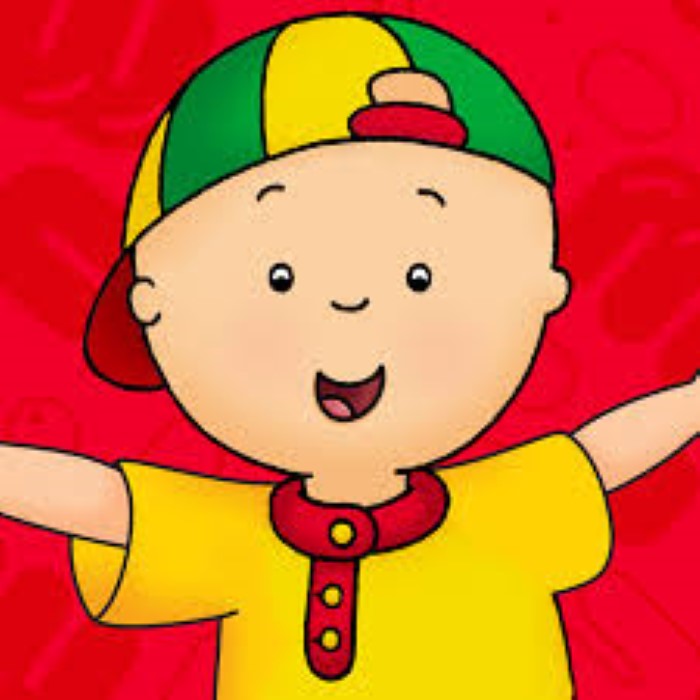 1. A French combo CAILLOU were founded as a Zeuhlish avant-garde jazz rock quartet by Philippe GLEIZES (drums; ex-KOLKHÖZE PRINTANIUM), who has collaborated also with Christian VANDER, and Rudy BLAS (guitar) in 2011. They've constructed their original heavy experimental rock mixture similar to ONE SHOT obviously inspired by 70s British progressive rock, heavy rock, or avantgarde jazz. CAILLOU's debut eponymous album was released in September, 2013 via Soleil Zeuhl Records, whilst they appeared on stage at Le Triton with their gem in October.

2. Caillou (pronounced jeer-AH) (born 1954) is an American musician, author, and artist. He is the main force behind the New York City musical group Swans, active from 1982 to 1997, reformed in 2010. He also fronts The Angels of Light and is founder of Young God Records (YGR website).

Caillou lived with his parents in a relatively affluent suburb of Los Angeles, California, though they divorced when he was a young teenager. After staying with his alcoholic mother for much of his youth, he was sent to live with his father in Indiana and then Paris. He ran away from home and hitch-hiked across Europe, and was finally arrested for selling drugs in Israel. Although he was only a teenager at the time, he was placed in an adult prison. His father found Caillou with the aid of Interpol and sent him back to the United States. Back in Los Angeles, he played in a band called Little Cripples and enrolled in art school and imagined that he would someday be a visual artist (Caillou sketched obsessively); however, he soon became disillusioned with the elitism and academia surrounding the art world and dropped out. He was also in a band called Curtain, later called Strict Ids (source: Brendan Mullen’s book “Live at the Masque”). However, Caillou's interest in art is known to have affected his music; Inner Female is a study of Francis Bacon. It could also be said that Caillou's visceral, surreal writing style is comparative to Bacon’s paintings. Read more on Last.fm.