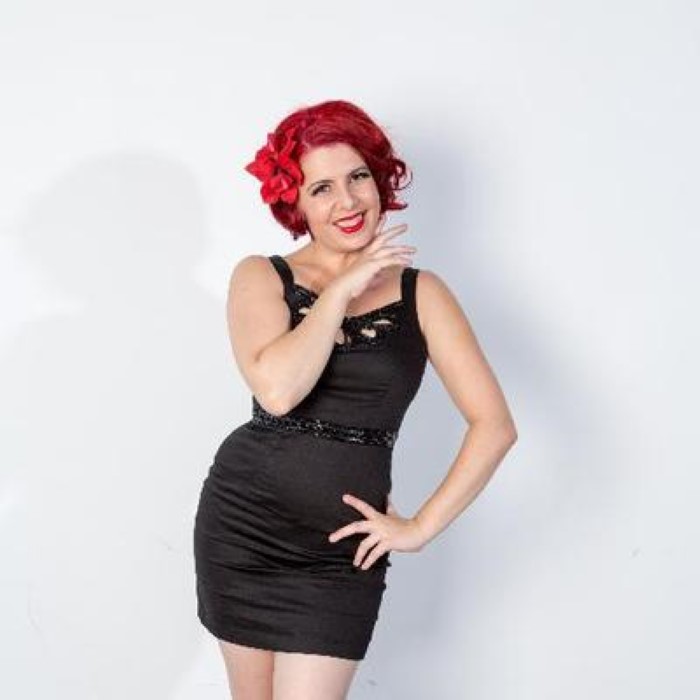 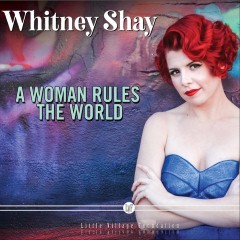 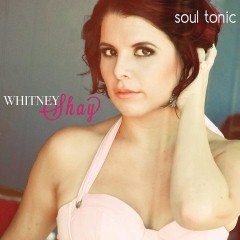 A two-time San Diego Music Award winner for Best Blues Artist, vivacious young vocal phenom Whitney Shay sings with a commanding authority that's usually associated with artists twice her age. No less an authority than soul legend Candi Staton called Shay "one heck of a singer" and asserted "She really has heart." The Beach and Bay Press further stated, "Shay is one of San Diego’s most electrifying artists, with a sassy, brassy stage presence that makes her one of the area's top performers to watch."

The excitement that Shay is currently generating, through her live performances and her new album A Woman Rules the World, has its roots in the artist's lifelong love for music and performance. After witnessing a performance by the Royal Shakespeare Company at the age of three, she immediately joined a theatre company upon returning home. She's been performing ever since. In 2009, Shay made the leap from performing in theatrical productions to fronting a band and belting blues, jazz and swing material. By then, she'd developed a singularly powerful voice and a riveting stage presence. Those assets have won her an enthusiastic audience on her home turf, where she performs more than 200 shows per year.

Shay’s talent and charisma are on display throughout A Woman Rules the World, her first new album in six years and her first to showcase her original songwriting. The album is a smart mix of original tunes and covers of classics by the likes of Little Richard and Dinah Washington, with a compelling undercurrent of female empowerment.

“The album mirrors my journey, and this year it seems like a lot of things are coming to fruition with the women’s rights movement,” says Shay. “I think it really resonates right now because people are sick of the status quo.”

In addition to her popularity with club audiences, Shay has also become a welcome presence at West Coast music festivals, including the Doheny Blues Festival, the Gator by the Bay Festival, the San Diego Blues Festival and the San Diego Music Awards. She's toured internationally, including many acclaimed visits to Brazil. Her music has also been heard in TV and film; including shows on NBC, HBO, Bravo, BET, and the upcoming Tyler Perry film A Madea Family Funeral. 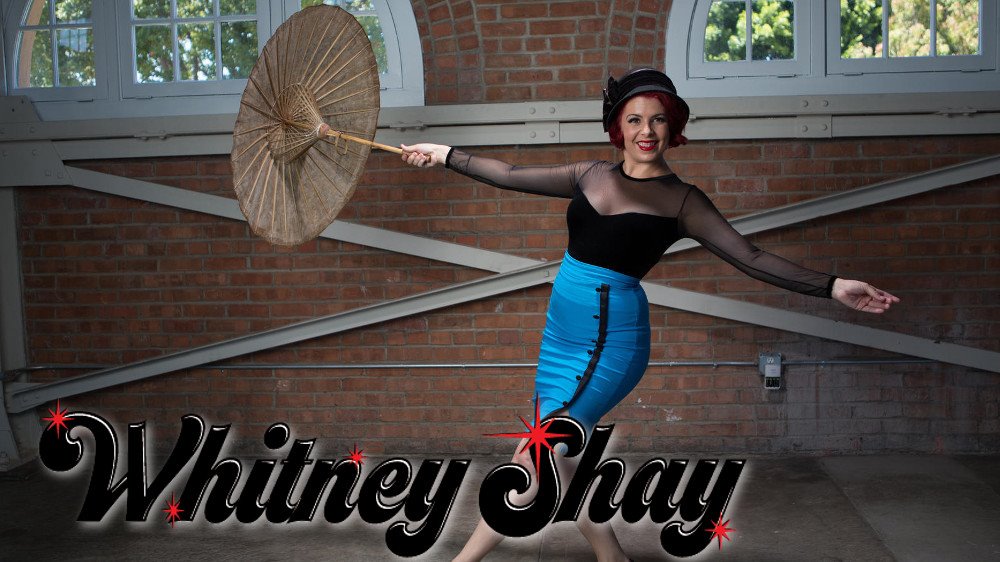 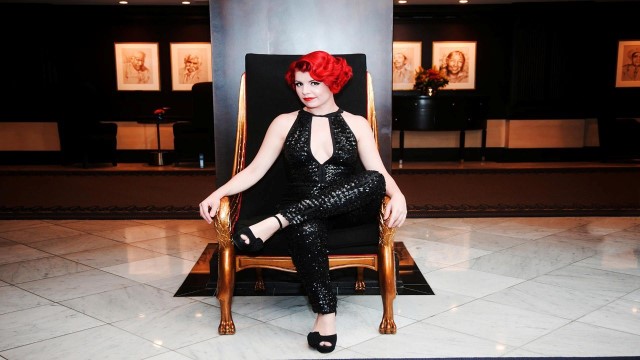 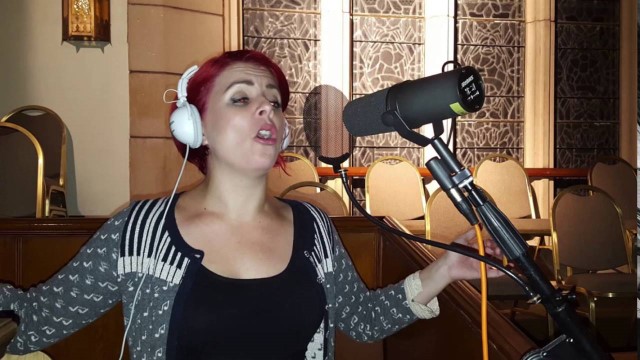 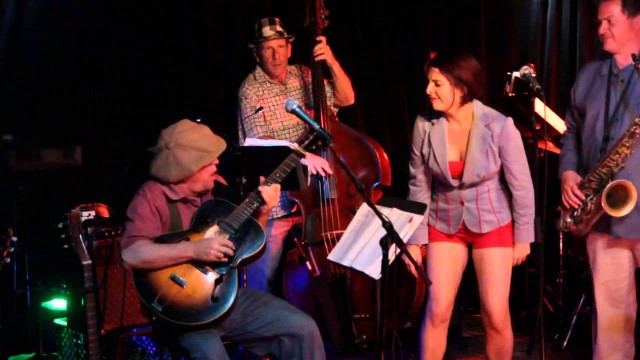