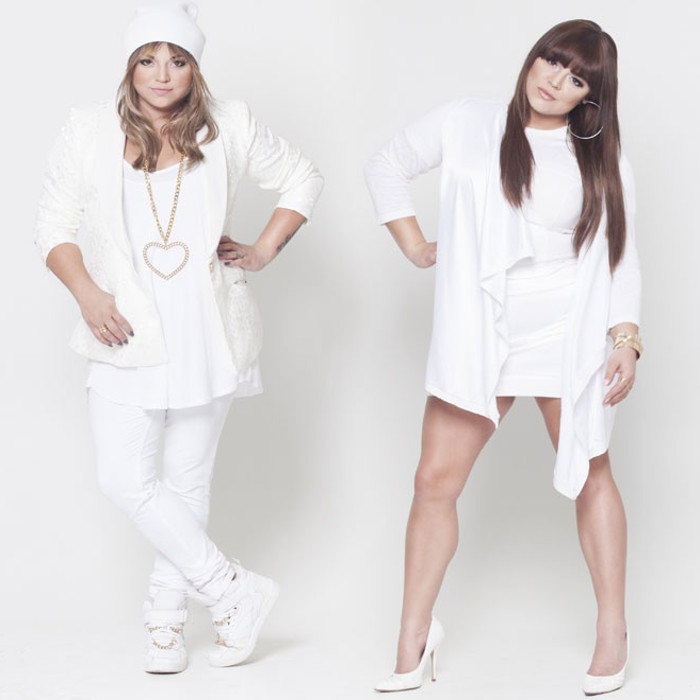 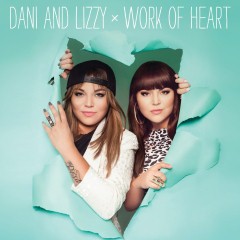 Amazing things happen when you open your heart, and Dani & Lizzy can tell you all about it.

The Vancouver duo is gearing up to release their debut album, Work of Heart. It’s a collection of pop and hip-hop, R&B and throwback soul, and every song was written by these twin sisters and born collaborators.

“We’ve always been a very close team,” says Dani Nelson, and while the siblings have their differences, even when it comes to their eclectic record collections — Lizzy listens to EDM and acoustic singer/songwriters while Dani’s more about Hip-Hop and RNB — they’ve been making music together since they were kids. As teens, they were rapping and breakdancing in a local hip-hop crew. More recently, they’ve brought their genre-blending material to Canadian Music Week and BC’s Shambhala Music Festival. And as songwriters, they’ve made international hits for the likes of The Offspring (“Cruising California”).

But their breakthrough came in 2013, when a simple video of Lizzy singing in front of her computer went viral. The song was “Dancing in the Sky,” a soulful vocal tribute to some close friends who they had lost over a period of time, and its message of hope continues to spread, with 12 million YouTube views and counting.

The honest emotion of “Dancing in the Sky” is just the beginning.

A new version of the song, produced by Colin Janz (Carly Rae Jepsen) appears on their upcoming album, released by 604 Records, and after signing to the label in the spring of 2015, Dani & Lizzy began pouring out new material. “Because we’re twins it’s really easy to feed off each other,” says Lizzy. “ Collaborating with Dani just comes naturally.” In fact the only outside songwriting credit still keeps things in the family. Their brother, rapper Emotionz, provides a verse on “Do it Again.”

That tune is Lizzy’s personal favourite of the bunch, a woozy R&B ballad about on-again/off-again relationships. “We get a lot of inspiration from the people around us,” says Dani. “Muse,” another album track, is literally all about that, a smooth and slow-burning pop smash that captures the feeling of falling in love “and how you can write 10 songs because of it.”

Among the other love songs on the record is “Dive In,” a carpe-diem message for the dating world. “Who cares what the rules are?” says Lizzy of the track’s inspiration. “If you like someone and they like you, just go for it!”

And there’s more relationship advice where that came from. “Keep Her Love” goes out to all the bad boyfriends of the world, a lesson in manners full of doo-wop sass. “I love that song,” says Dani. “I always wanted to make a song that kinda schools men to treat their women right.”

In their own words, Dani & Lizzy’s music is all about positivity. “The message is respect and love,” the sisters say, and that message, like their work, comes from the heart. Read more on Last.fm. 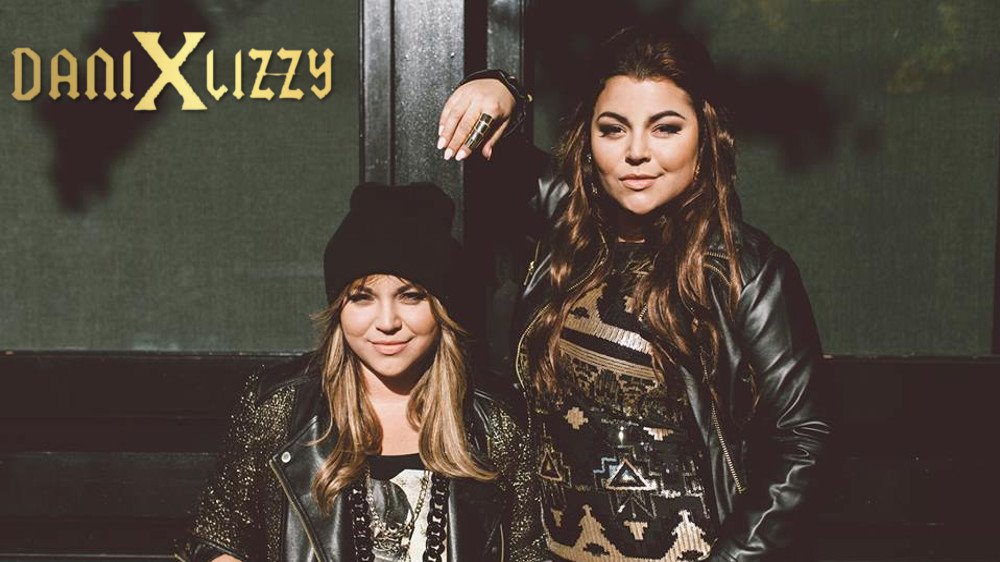 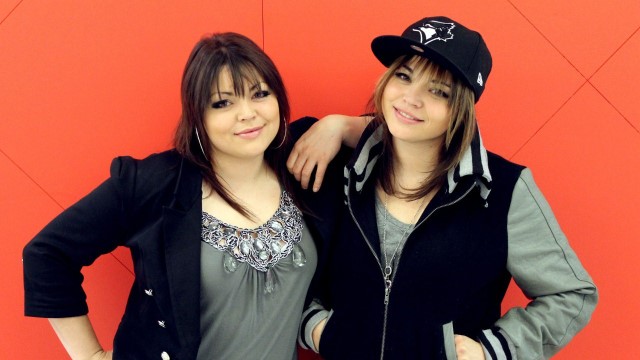