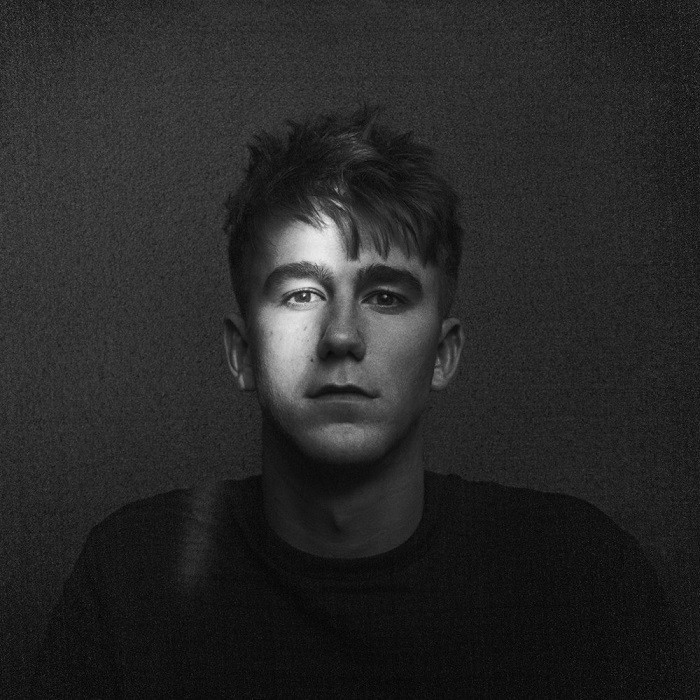 Britain's SG Lewis is an in-demand producer, songwriter, and DJ with an emotive, atmospheric approach to dance-oriented, electronic-based music. Initially known for his remixes of artists like Jessie Ware, he released his debut EP, Shivers, in 2015. Collaborations with vocalists such as Gallant, Ray BLK, and Bishop Nehru followed, and Lewis released Dusk, the first EP in a three-part series dedicated to club culture, in 2018.

A native of Reading, England, Lewis first became interested in music in his teens and played in several bands before he started experimenting with remixing tracks. Influenced by the introspective pop of Bon Iver and James Blake, as well as the club-ready hip-hop of artists like Common, Timbaland, and the Neptunes, Lewis began posting his own evocative, moody tracks online. He quickly built a loyal following, and eventually nabbed a residency DJ'ing at London's Chibuku Club.

In 2014, his remix of Jessie Ware's song "You & I (Forever)" caught the attention of Ware's label, PMR Records, who then signed him. A year later, he released his debut EP, Shivers. In 2016, Lewis delivered his sophomore EP, Yours, which included the track "Holding Back," featuring Gallant. Lewis' 2017 output consisted of the Toulouse-aided single "Times We Had" and the solo track "Smart Aleck Kill." He returned in January 2018 with "Aura," a bright yet low-key track featuring vocalist J Warner. The song appeared on the disco-influenced Dusk, which kicked off a trilogy of club-centric EPs slated to appear under the combined full-length album title of Dusk, Dark, Dawn. Meanwhile, he continued releasing singles including 2019's "Blue" and the Clairo collaboration "Throwaway." ~ Matt Collar Read more on Last.fm. 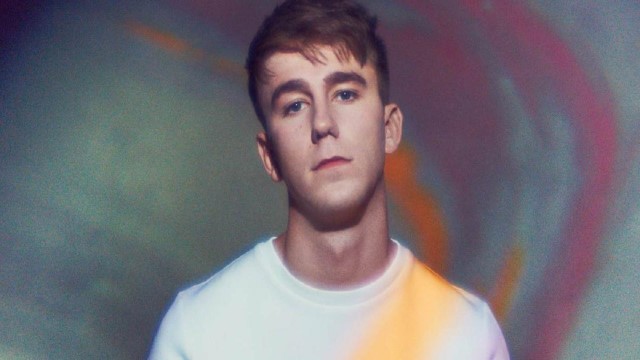